Carter's Inc. (NYSE:CRI) announced first-quarter 2018 results on Thursday morning, detailing a strong performance in spite of the negative impact of the recent bankruptcy of Toy "R" Us on its large wholesale segment. Though shares initially fell almost 5% early on, Carter's stock recovered to trade modestly higher by this afternoon.

Let's dig deeper into what Carter's had to say about its start to the year, as well as what investors should watch from the kid's clothing retailer in the coming quarters. 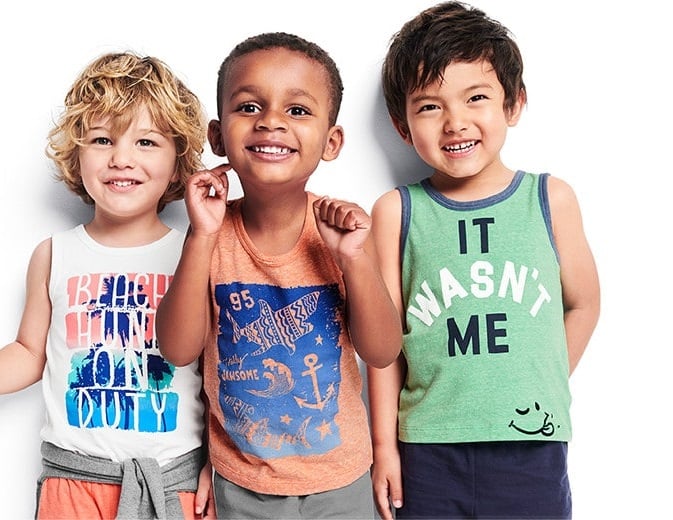 Carter's Chairman and CEO Michael Casey lauded the strength of their retail and international segments, adding:

Excluding the unusual charge related to the Toys "R" Us bankruptcy, we achieved our sales and earnings objectives in the first quarter. ... The Toys "R" Us store closures will affect the growth of our wholesale sales this year. Longer term, we believe Carter's is uniquely positioned to recapture lost sales to Toys "R" Us given our presence in over 18,000 retail store locations in the United States and leading website in branded children's apparel. Given the strength of our product offerings, investments in brand marketing and eCommerce capabilities, and the benefit from the new federal tax law, we are expecting good growth in sales and earnings this year.

For perspective on his tax comment, recall that last quarter, Carter's recognized a $40 million tax benefit related to the implementation of the U.S. Tax Cuts and Jobs Act of 2017. Carter's decided to use just over half of that benefit to reward both full- and part-time employees with one-time cash bonuses and 100% matches to company-sponsored retirement plans. Then they dedicated the remaining half to incremental investments in brand marketing and improved e-commerce capabilities.

For the second quarter, Carter's expects net sales will fall roughly 1.7% year over year, to $680 million, and translate to a 33% decline in adjusted earnings, to $0.53 per share. But Carter's also explained this guidance includes the impact of discontinued sales to Toys "R" Us, an earlier Easter holiday this year, and slower sales trends given unseasonably cold weather.

As such, Carter's now expects net sales for the full-year 2018 will increase roughly 3% -- down from previous guidance for 5% growth -- which should mean 12% growth in adjusted earnings per share, to roughly $6.46 -- down from $6.62 before. These figures assume that Carter's will be able to recapture roughly half of its lost Toys "R" Us sales, while reducing some discretionary spending from initially planned levels.

To be clear, the Toys "R" Us news certainly didn't do Carter's any favors. But it's also clear that the situation will have a minimal impact on Carter's thriving business over the long term. So it's no surprise to see Carter's stock climbing despite its full-year guidance reduction today.