Here's what Mark Zuckerberg had to say about WhatsApp during the first-quarter earnings call.

Facebook (META -3.67%) had a lot of good news to report with its first-quarter earnings results. With better-than-expected top- and bottom-line results and continued strength in user growth and ad pricing, it was easy to overlook the small details management relayed during the conference call following the release.

But a couple of things that stuck out to me were just a few sentences Mark Zuckerberg said about WhatsApp.

"WhatsApp Status is by far the biggest of these [Stories] products and continues to grow quickly."

"In just a few months, more than 3 million people are actively using WhatsApp Business. It's a hit and it's growing quickly."

Both WhatsApp Status and WhatsApp Business present meaningful revenue opportunities for the messaging app, which Facebook acquired in 2014 for nearly $22 billion in cash and stock. WhatsApp currently produces a negligible amount of revenue for Facebook. 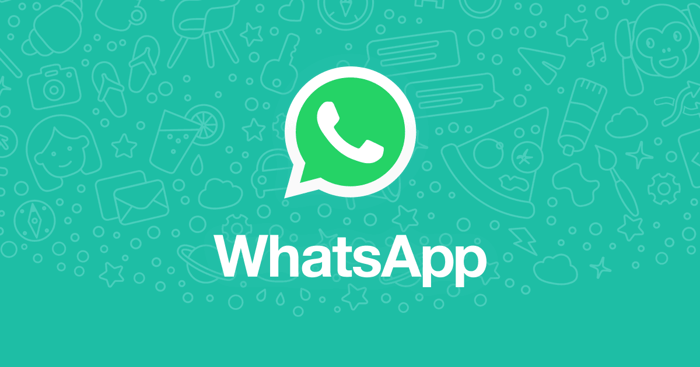 Hundreds of millions of Story-tellers on WhatsApp 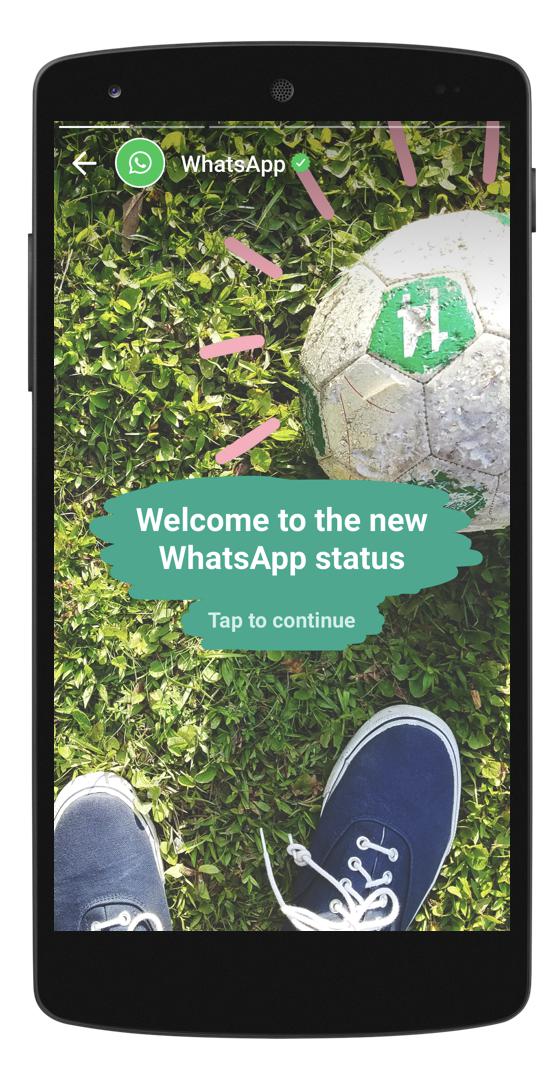 Zuckerberg's wording that WhatsApp Status is "by far the biggest" implies that it's added quite a few more users since then. And with WhatsApp's user base of 1.5 billion monthly active users (twice as many as Instagram), that's probably not too difficult. It wouldn't be a big surprise to find out WhatsApp Status now has more than double the number of daily active users in all of Snapchat (not just Stories users).

So, why is the size and continued growth of WhatsApp Status such a big deal?

Because the Stories format presents the best opportunity yet for Facebook to place effective ads in WhatsApp. Facebook is already working with advertisers to create ads in Instagram Stories, and management says the early results are "promising." Considering Stories take up the full screen, ads within the format have the potential to be even more effective than feed ads.

For reference, analysts expect Snap to generate about $1.3 billion in revenue this year. While Snap has lots of ad formats outside of Stories, it's a good comparable for showing the revenue potential of the format. And when you combine the Stories format with Facebook's ad targeting capabilities, the potential grows even bigger.

That said, ads in WhatsApp Status and Facebook's other Stories products are not a guaranteed source of revenue. "One of the interesting opportunities and challenges over the coming years will be making sure that ads are as good in Stories as they are in feeds," Zuckerberg noted during the call. "If we don't do this well, then as more sharing shifts to Stories, that could hurt our business."

WhatsApp Business: "It's a hit"

Facebook launched WhatsApp Business at the end of January, and the service has attracted 3 million users within three months. That's a pretty good start for an app that's available in just a few countries and only on Android. Watch for Facebook to quickly expand the app to iOS and more markets.

WhatsApp Business is designed to give small businesses the tools to provide customers service and stay in contact with customers through WhatsApp. The app also provides statistics and analytics about how well customers respond to messages.

The app has the potential to be another source of revenue for Facebook and diversify away from advertising. The company plans to charge bigger businesses for premium features in the future, but it's currently focused on building a user base.

Facebook's other enterprise-focused app, Workplace by Facebook, charges up to $3 per user per month for its 30,000 enterprise customers. While that revenue is still dwarfed by Facebook's ad business, Facebook's growing set of tools for businesses provides a nice way to diversify and an avenue for WhatsApp monetization.

Investors have been patient

It's been 3.5 years since Facebook closed the deal on WhatsApp, and losses from operating the app have been piling up ever since. The company is now extremely close to generating meaningful revenue from the app, and the timing is close to perfect.