A lackluster earnings report from Philip Morris may indicate that the party is finally coming to an end.

Tobacco stocks have dropped double digits since industry giant Philip Morris International (PM -3.58%) reported on its first-quarter 2018 business results. The company, which sells brands like Marlboro outside the U.S., has been dealing with declining sales volumes, as have other industry leaders like Altria (MO -1.92%) and British American Tobacco (BTI -1.33%).

New products were supposed to lead the companies into the future, but Philip Morris' report may be an early warning that there is no easy solution here.

A slow sunset on tobacco?

IQOS -- which Altria also wants to sell here in the U.S. -- and other heated products, like glo from British American Tobacco, are important because global sales volumes of cigarettes have been declining for years. According to data from research group Euromonitor, from 2012 through 2016, the number of cigarettes sold worldwide dropped about 8%. Philip Morris is no exception as volume fell 6.3% in 2017. Increasing government regulation and better education among consumers about health risks are the causes. 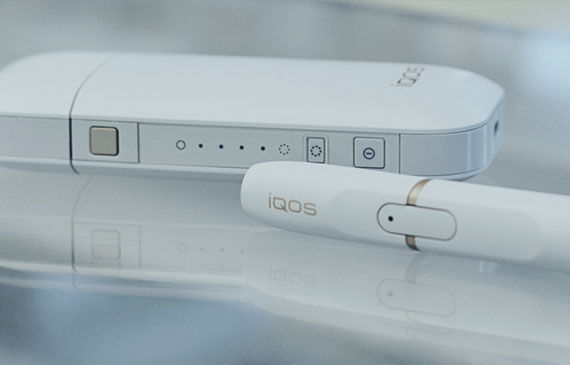 Tobacco companies' revenue has increased anyway, thanks to steep price hikes that have more than offset flagging demand. That's an unsustainable trend, and big tobacco knows it. Offering another nicotine delivery system with less risk than combustible tobacco is a way to fight back against government intervention and still have a product to sell to consumers who want to quit cigarettes.

Even though Philip Morris showed big year-over-year increases in sales of its iQOS, those increases are slowing down fast, and the quarter-over-quarter decline is the first one reported. Management said to expect that trend to continue, although it still sees annual sales doubling in 2018 over 2017.

However, alternative tobacco may not be enough to push Philip Morris and friends back into growth mode. Even with the annual increase in smokeless tobacco included, total volumes of product still declined 2.3% in the first quarter. With the company signaling that adoption of iQOS could be much slower going than originally hoped for, its stock and that of its peers fell.

For big-tobacco investors, worries over falling cigarette demand are not new. What is new, though, is the worry that alternatives to smoking may not be a silver bullet. A tobacco industry in long-term secular decline is still very much in play, and Philip Morris' report just proved it.