Please ensure Javascript is enabled for purposes of website accessibility
Log In Help Join The Motley Fool
Free Article Join Over 1 Million Premium Members And Get More In-Depth Stock Guidance and Research
By Leo Sun - May 1, 2018 at 8:46AM

Apple really wants to drop the SIM card slot from its iPhones.

The U.S. Department of Justice is probing the country's top four wireless carriers -- Verizon (VZ 1.75%), AT&T (T 1.67%), T-Mobile (TMUS 1.69%), and Sprint (S) -- over allegations that the telcos colluded to thwart the adoption of eSIM technology. A complaint from Apple (AAPL 1.62%) reportedly sparked the probe. 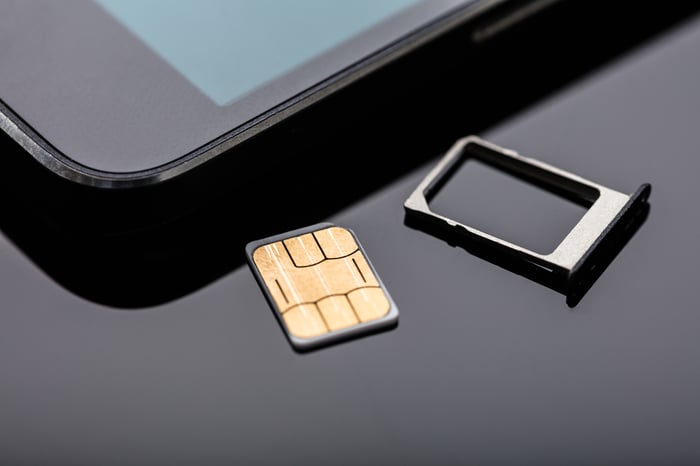 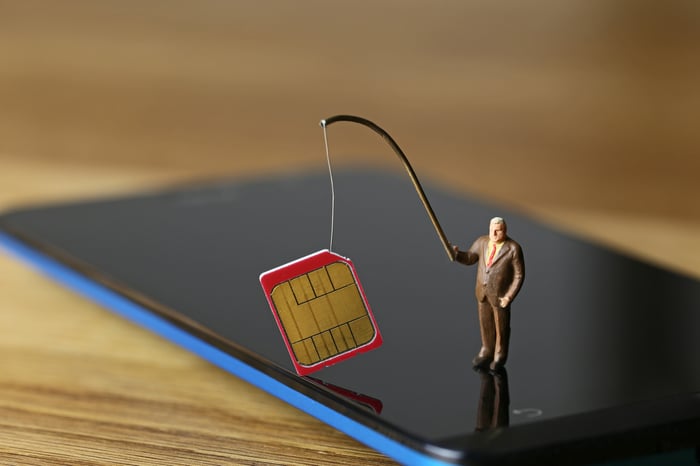 Out of the four carriers, AT&T has the most to lose in this new probe. The Justice Department is already trying to block its planned $85 billion takeover of Time Warner (TWX) on antitrust grounds.