Please ensure Javascript is enabled for purposes of website accessibility
Log In Help Join The Motley Fool
Free Article Join Over 1 Million Premium Members And Get More In-Depth Stock Guidance and Research
By Leo Sun - Updated May 1, 2018 at 2:04PM

Chinese stocks can be tricky investments -- but they can also generate big returns.

Chinese IPOs accounted for about a fifth of all proceeds from initial public offerings in the U.S. in the first three months of 2018, according to Renaissance Capital. Eight Chinese companies raised $3.3 billion during that period, with Baidu's (BIDU 3.56%) video streaming unit iQiyi (IQ 3.73%) leading the pack with a $2.3 billion raise.

That enthusiasm indicates that despite the escalating trade tensions between the U.S. and China, investors are still drawn toward high-growth companies in the second largest economy in the world. However, investors who are interested in Chinese IPOs should consider these things first. 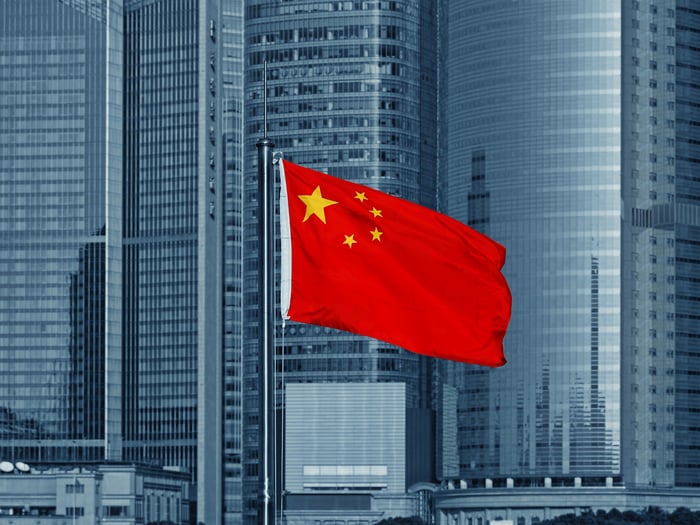 Both companies spun off those subsidiaries for clear reasons. Weibo faced tough competition from Tencent's WeChat and increased scrutiny from regulators. iQiyi was a money pit for Baidu, so spinning it off improved its bottom-line growth.

Other Chinese IPOs initially seem like independent companies, but they're not. Wearables maker Huami (HMI 2.01%), for example, actually lets its partner Xiaomi shoulder all of its design, operating, and marketing expenses. If Xiaomi ever cuts ties with Huami, the latter would instantly become unprofitable.

Many Chinese IPOs are also backed by other big companies. It's not unusual for Tencent and Alibaba (BABA 4.92%) to buy double-digit percentages of newly public Chinese companies to expand their ecosystems. That support might indicate that the company has decent growth potential. Understanding the overlapping relationships between all these companies can help you separate the good IPOs from the bad.

American depositary receipts are not the same as stocks. They're certificates issued by a U.S. bank and represent shares of foreign companies. The actual shares are held by a custodian bank in the company's home country.

Investors should note that custodian banks usually charge ADR custody fees for holding the shares and paying out the dividends in U.S. dollars. These fees generally range between $0.01 and $0.03 per share.

Taxes on dividends can also be withheld by the company's home country. This is generally done automatically, but the taxes paid can be used as credit against an investor's U.S. taxes.

Be skeptical of market-share claims 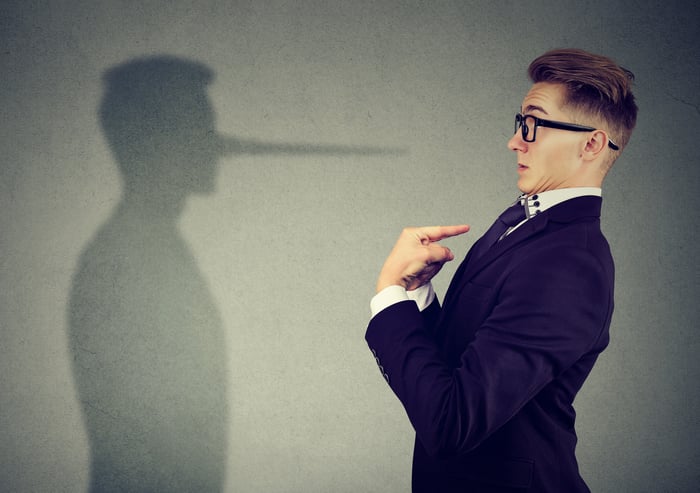 Frost & Sullivan also claimed that Singapore-based online gaming and e-commerce company Sea (SE) was the largest e-commerce player in Southeast Asia -- a title usually given to Alibaba's Lazada. It turned out that Frost & Sullivan included Taiwan -- a market which Lazada doesn't operate in and isn't usually included in the Southeast Asia category -- to reach that conclusion.

I'm not accusing Frost & Sullivan of any wrongdoing, but I generally avoid any Chinese IPOs that cite the firm's market-share figures in the prospectus.

Understand the micro and macro threats

Lastly, investors should always read the "risk factors" section in the prospectus to understand a company's headwinds. Smaller e-commerce players could be marginalized by Alibaba or JD, streaming video companies like iQiyi could remain unprofitable for a long time, while companies which produce commoditized hardware -- like Huami's wearables -- could see their growth grind to a halt.

On the macro level, escalating trade tensions and a slowdown in the Chinese economy could throttle a company's growth. A weaker yuan and a stronger dollar could also gradually reduce the value of your ADR shares and their dividends.

Chinese IPOs can offer big returns, but investors should know how to separate the winners from the losers. Investors who can't tell the difference could end up with lemons like Secoo, Sea, or Huami -- which all trade below their IPO prices due to glaring issues with their businesses.