Shares of Sea Limited (NYSE:SE) have jumped today, up by 19% as of noon EST, after the digital platform operator and mobile game maker reported third-quarter earnings results. Sea posted better-than-expect numbers and raised its guidance for the year.

Total adjusted revenue soared 214% to $763.3 million, which was ahead of the $700.7 million in sales that analysts were modeling for. Quarterly active users (QAUs) in the digital entertainment segment jumped 82% to 321.1 million, with quarterly paying users representing 9.1% of QAUs. Average revenue per user (ARPU) increased to $1.40, up from $0.80 a year ago. 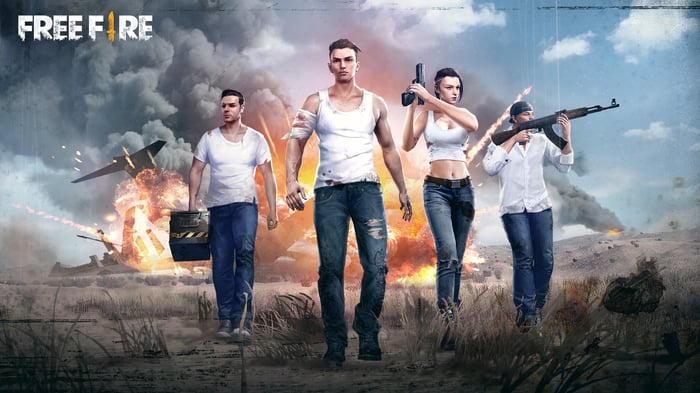 On the e-commerce side of the business, gross merchandise value (GMV) increased 70% to $4.6 billion, and gross orders more than doubled to 321.4 million. Adjusted EBITDA was negative $30.8 million, and Sea posted an adjusted net loss of $175.2 million.