Shares of Sea Limited (NYSE:SE) have plunged today, down by 8% as of 12:25 p.m. EDT, after the company reported second-quarter earnings. Losses widened, but the Singapore-based digital platform specialist raised its guidance for 2019.

Total adjusted revenue in the second quarter more than tripled to $665.4 million, topping the consensus estimate of $613.5 million in sales. That included adjusted digital revenue of $443.2 million and adjusted e-commerce revenue of $177.4 million. Sea's adjusted net loss widened 8% to $215.1 million, or $0.49 per share. That was better than the $0.51 per share in adjusted losses that analysts were expecting. 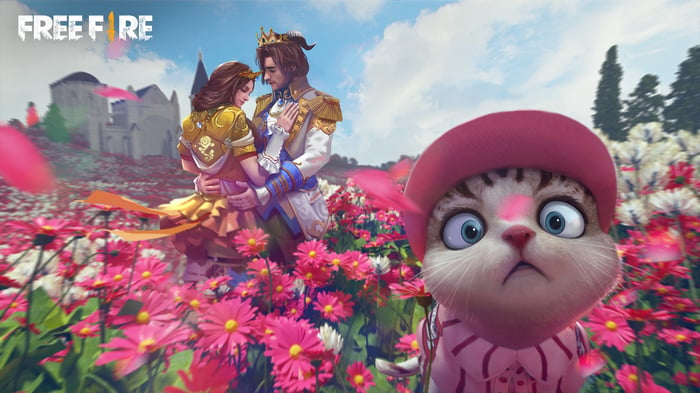 "As you know, at the start of the year we set ourselves some very ambitious targets for adjusted revenue growth in 2019," CEO Forrest Li said on the earnings call. "With our very strong performance in the first half of the year, we have decided to raise our guidance for our full-year adjusted revenue for both digital entertainment and e-commerce."

Typically investors would cheer a beat-and-raise quarter, but Sea stock has already skyrocketed this year, so the market is already pricing in lofty expectations.