Tuesday was a mixed day on Wall Street for major benchmarks, with some portions of the stock market posting modest gains while others saw losses. Solid earnings performance from many key companies has lifted overall sentiment, but nervousness about the future direction of interest rates and the speed with which the Federal Reserve chooses to tighten monetary policy held back some industries. Several stocks also had to deal with bad news that pulled down their shares. Seagate Technology (NASDAQ:STX), Match Group (NASDAQ:MTCH), and Lumber Liquidators (NYSE:LL) were among the worst performers on the day. Here's why they did so poorly.

Seagate deals with a hard-drive crash

Shares of Seagate Technology dropped 6% after the maker of hard-disk drives and other memory products reported its fiscal third-quarter financial results. In many ways, the report seemed fairly benign, including modest gains in revenue and a nice jump in adjusted earnings. Yet investors seem nervous that even with a temporary respite coming in the form of storage-hungry data servers that extended the useful life of old-style hard-disk drives, the inevitable transition to solid-state drives will favor Seagate's rivals and jeopardize a big part of its legacy business. If that happens, Seagate will have to work quickly to adapt before it's too late. 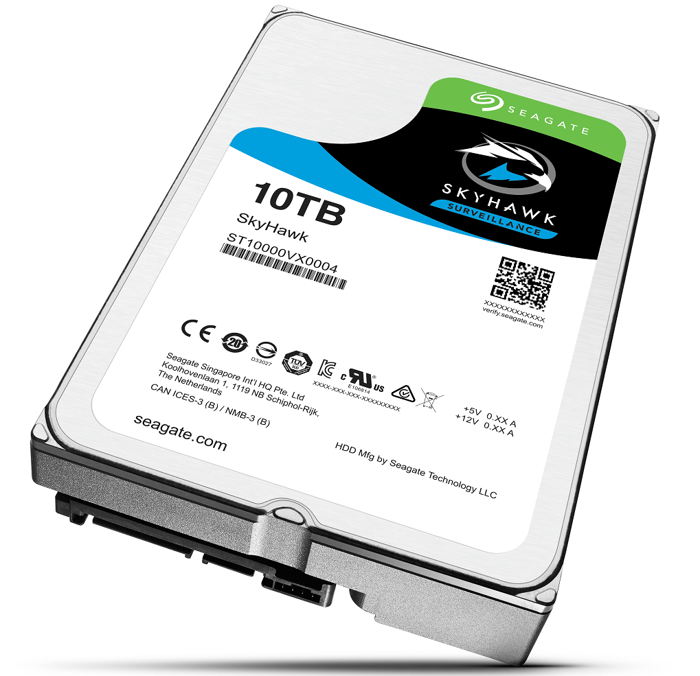 Match Group stock plunged 22% in the wake of social media giant Facebook's (NASDAQ:FB) plans to launch a rival online dating service. At Facebook's developers' conference, CEO Mark Zuckerberg said that Facebook will offer tools to allow users to opt in to the service. Zuckerberg also took the opportunity to poke fun at Match's highly successful Tinder, saying that Facebook's service will be for "meaningful long-term relationships" and "not just for hook-ups." Some are skeptical about Facebook's ability to pull off a service that's unrelated to much of what it has focused on up until now, but Match investors aren't happy to see competition from the social media world, and they fear the loss of revenue as a result.

Finally, Lumber Liquidators stock finished down more than 17%. The wood-flooring specialist announced first-quarter financial results, which included a 5% rise in revenue on same-store sales that rose 2.9% compared to the first quarter of 2017. Average transaction sizes were solidly higher, but customer traffic figures declined almost 2%, and despite better-than-expected results, Lumber Liquidators didn't choose to make any changes to its full-year outlook. With the company still suffering from the negative publicity that came from past scandals relating to its products, even good business performance from Lumber Liquidators won't be enough to satisfy once-burned, twice-shy investors just yet.