Audio-chip developer Cirrus Logic (NASDAQ:CRUS) reported its fiscal fourth-quarter results after the market closed on May 2. Softening demand for smartphones ate into its revenue and profit, and the company now expects a double-digit decline in revenue during fiscal 2019 due to weak smartphone demand. Here's what investors need to know about Cirrus' fourth-quarter report.

Cirrus provided the following guidance for the first quarter of fiscal 2019: 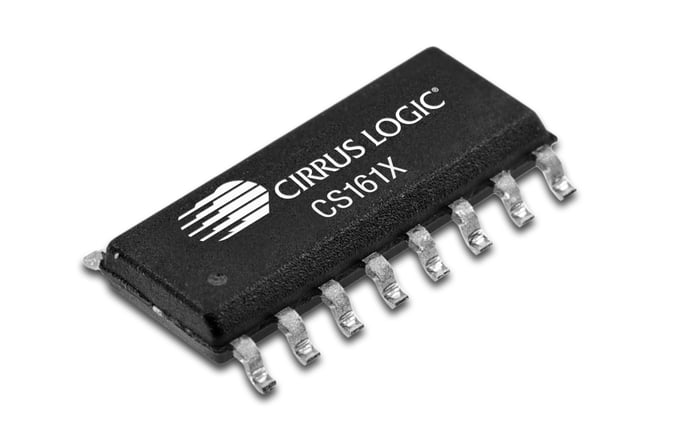 Cirrus gave an update in the quarterly letter to shareholders on its efforts to get its wares into products other than smartphones: "Cirrus Logic's digital headset business has been highly successful since its launch in CY16, shipping over 765 million components into wired and wireless headsets and adapters. While we continue to focus on diversifying our customer base, we are excited to be enabling continuously adaptive ANC in retail headsets with the two largest smartphone OEMs in the world."

During the earnings call, Cirrus CEO Jason Rhode discussed the drivers behind the weak guidance for fiscal 2019:

So, generally, the biggest deltas are, one, a little bit weaker on the handset side; two, a little more conservative modeling of what happens later in the year than what we had, which frankly is not, again, just to drive that point home, nobody knows how many people are going to buy a new handset when it's launched on the market -- not us, not our customers, not analysts, or you name it. Everybody's got an opinion and then we find out what's right when that actually happens.

Cirrus depends on the iPhone for the bulk of its sales, so the company's weak guidance for fiscal 2019 reflects a pessimistic view of how that product will perform in the coming year. Cirrus may be overly conservative here, but with global smartphone unit sales declining during the fourth quarter of last year for the first time ever, some pessimism is probably warranted.

Cirrus' long-term growth depends on it diversifying away from smartphones and away from Apple. The company has made some progress on that front, but not nearly enough to offset weak demand for smartphones. Fiscal 2019 is shaping up to be a not-so-great year for the audio-chip specialist.