The new CEO is not happy with the company's first-quarter results.

Shares of Avon Products (AVP) slumped on Thursday after the beauty company reported its first-quarter results. While revenue came in above analyst expectations, CEO Jan Zijderveld called the results "unsatisfactory" in the earnings release. The stock was down about 10.8% at 11:55 a.m. EDT.

Avon reported first-quarter revenue of $1.39 billion, up 4.5% year over year and about $40 million higher than the average analyst estimate. Excluding the impact from currency, sales rose 2%. Both numbers include a 6% reporting benefit from the adoption of new revenue recognition standards. 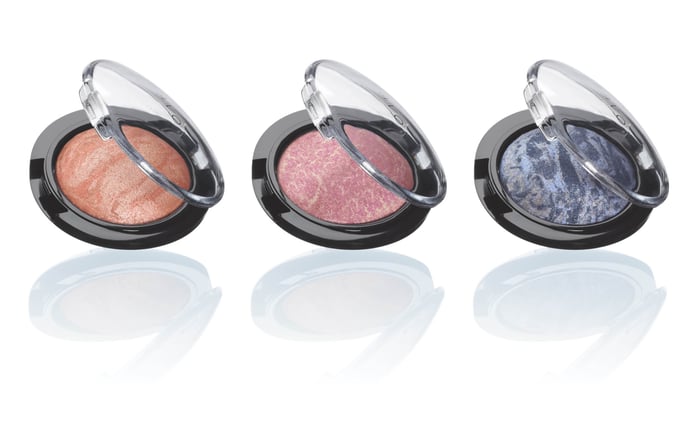 Non-GAAP earnings per share came in at a loss of $0.02, up from a loss of $0.07 in the prior-year period and in line with analyst expectations. The new revenue recognition standards provided a $0.03 benefit to both GAAP and non-GAAP EPS.

Zijderveld, who took the helm earlier this year, discussed the steps he has taken so far:

During my first 90 days, I have been deeply engaged in a comprehensive review of the Company's operations, including on-the-ground visits to many of our top markets where I have met with many of our direct selling Representatives. While we are focused on the formulation of Avon's longer-term plans, we are already implementing near-term fixes that support the success and satisfaction of our Representatives--starting with actions to improve service delivery.

Absent the change in revenue recognition standards, Avon would have posted a revenue decline on both a reported basis and adjusted for currency. The stock has tumbled more than 90% over the past five years as revenue and profits have plunged. Last year, shares shed 57% of their value.

Zijderveld faces a tough challenge turning Avon around. With investors pushing down the stock on Thursday, there appears to be little confidence in the company's turnaround prospects.

Why Avon Investors Should Cheer the Deal With Natura
358%