Please ensure Javascript is enabled for purposes of website accessibility
Log In Help Join The Motley Fool
Free Article Join Over 1 Million Premium Members And Get More In-Depth Stock Guidance and Research
By Chris Neiger - Updated May 7, 2018 at 10:04AM

A hedge fund manager's recommendation to be long on Box lifted the company's share price.

The hedge fund manager was speaking at the Sohn Investment Conference toward the end of the month and said that Box's cloud content management services are being used by nearly 70% of Fortune 500 companies and that Box is an "incredibly cheap company." 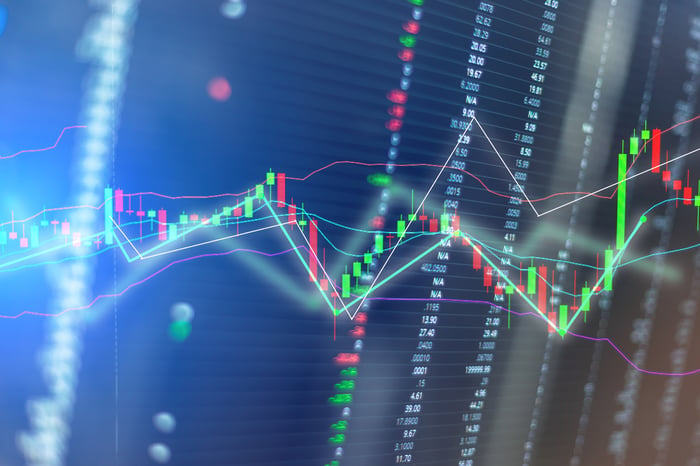 "If you believe and if you care about artificial intelligence and its role in the world and your ability as a public market investor, what I would tell you is be long Amazon, be long Google, but, frankly, be long Box," Palihapitiya said at the conference.

Given that artificial intelligence is a hot topic in the tech space right now, and that Palihapitiya mentioned Box alongside Alphabet's Google and Amazon in the AI market, it's not all that surprising that the company's share price popped. He said that Box's AI services have the potential to organize lots of image, audio, and video data for companies.

Palihapitiya also noted that the fundamentals of Box's business are robust and continue to grow. He said that Box's core cloud product is already well established, that the company is successfully building trust in its services, and that it's expanding into new areas to drive revenue growth.

Box's share price has continued to climb in May and is already up nearly 9% since the beginning of the month. But it wasn't all that long ago that investors were upset with Box's direction.

The company reported its fourth-quarter results back in March, and despite mostly positive news in the quarter, investors didn't like management's first-quarter revenue guidance between $139 million and $140 million. Analysts are expecting $144.3 million. Consequently, that sent Box's share price tumbling 15% in March. It appears that some investors are swayed by any bit of news that comes along for Box, which means we're likely to see more volatility from the company's share price.