Please ensure Javascript is enabled for purposes of website accessibility
Log In Help Join The Motley Fool
Free Article Join Over 1 Million Premium Members And Get More In-Depth Stock Guidance and Research
By Timothy Green - May 8, 2018 at 7:17PM

The RFID company sees the ongoing inventory correction resolving itself during the first half of the year.

Radio-frequency identification solutions (RFID) provider Impinj (PI 1.73%) reported its first-quarter results after the market closed on May 7. The company suffered a steep decline in revenue and profits, the result of an ongoing inventory correction at its partners that's reducing demand for its IC endpoints.

Impinj believes the situation will fully resolve itself this year, though, leading to double-digit unit-consumption growth in 2018. Here's what investors need to know.

Impinj provided the following guidance for the second quarter of 2018: 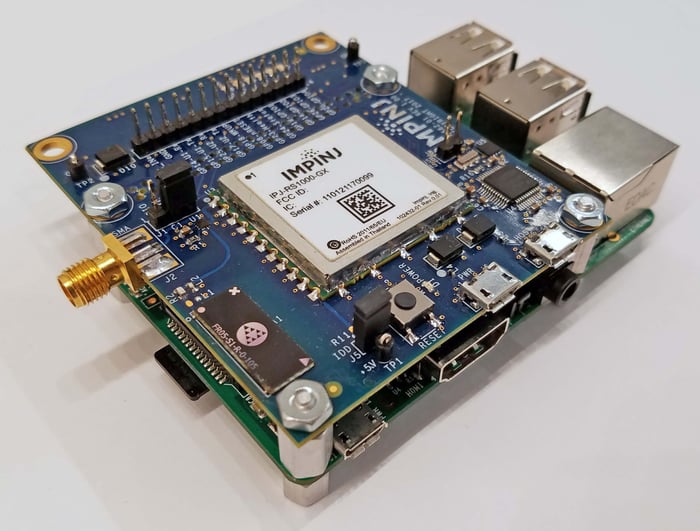 Diorio expects the second half of the year to be much better: "We believe we are on track to make the first half of 2018 the turning point for our business."

President and COO Eric Brodersen gave an update on the company's cost-cutting efforts: "In first quarter 2018, we completed that plan by reducing our global workforce, tightening our product development focus, halting our Seattle office expansion, working to sublease the facility, and closing several remote offices."

Impinj's revenue plunged during the fourth quarter of last year due to an unexpected drop in demand, as partners worked through existing inventory. The company believes this inventory correction will resolve itself this year, leading to solid unit-consumption growth despite a very weak first quarter.

It will become clear once the company laps these issues later this year whether there are deeper problems beyond excess channel inventory. Prior to the inventory correction, year-over-year revenue growth above 30% was the norm. With the stock surging on this earnings report, investors are betting that a return to robust growth is in the cards.