Please ensure Javascript is enabled for purposes of website accessibility
Log In Help Join The Motley Fool
Free Article Join Over 1 Million Premium Members And Get More In-Depth Stock Guidance and Research
By Brian Feroldi - May 8, 2018 at 11:19AM

After reporting first-quarter results, shares in Nevro Corp. (NVRO 1.31%), a medical device maker that is focused on pain management, fell 15% as of 10:58 a.m. EDT on Tuesday.

Here's a look at the headline numbers from the company's first quarter:

Given the worse-than-expected results, it isn't hard to figure out why traders are in a foul mood today. 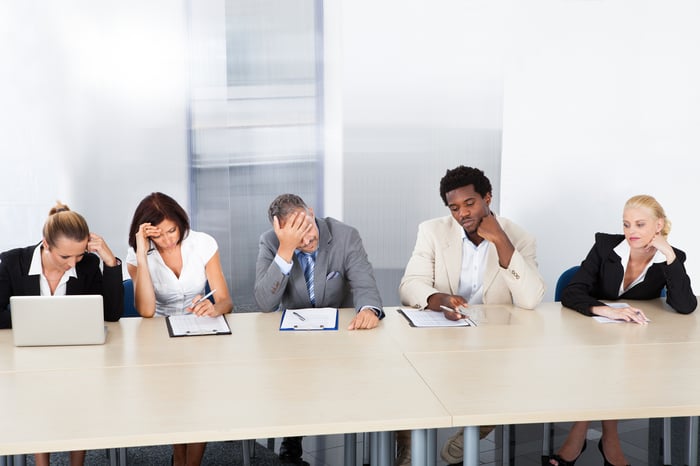 Nevro just recently won approval for its Senza II Spinal Cord Stimulation System in the U.S. and Europe so it is understandable that its expenses are growing rapidly as the company focuses on the launch. It costs a lot of money to market a medical device, especially when you are competing against well-funded industry giants like Boston Scientific and Medtronic, so I don't think that investors should be overly concerned with the larger-than-expected first-quarter loss.

However, I find Nevro's 1% sales growth in international markets to be a bit concerning, though I admit that it is possible that the recent approval of the Senza II is simply causing a delay in reorders. If true then it would explain why sales and net income came in far lower than expected this quarter.

Overall, I continue to see reasons for Nevro bulls to remain optimistic, especially with the company expected to flip to profitability in 2019. However, success with the Senza II is far from guaranteed, so investors need to brace themselves for a bumpy ride.