Please ensure Javascript is enabled for purposes of website accessibility
Log In Help Join The Motley Fool
Free Article Join Over 1 Million Premium Members And Get More In-Depth Stock Guidance and Research
By Keith Noonan – Updated May 11, 2018 at 10:25AM

But a better-than-expected quarterly report and some encouraging guidance have helped it snap back. 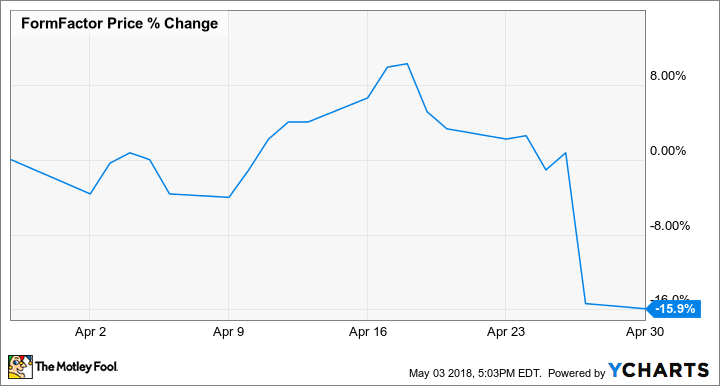 The semiconductor testing company's share price fell following a note from investment firm Jefferies suggesting that Intel, FormFactor's largest customer, was showing signs of stress. FormFactor also saw negative ratings coverage of its own, which arrived on the same day as the Jefferies note.

FormFactor has a market capitalization of just $1 billion -- which puts it in the "small cap" category and makes the stock prone to big swings on news and ratings coverage. 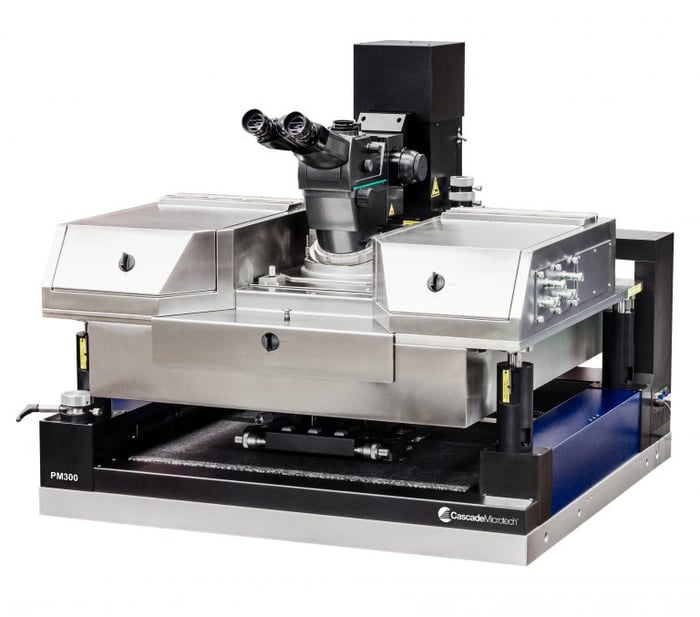 In addition to the note from Jefferies expressing concern about Intel's future, Needham & Company published a note on April 27 lowering its rating on FreeForm stock from a "strong buy" to a "buy" and revising its price target from $20 to $17. This combination of negative analyst coverage was enough to send the small-cap company's share price tumbling.

FormFactor makes probe and electrical testing equipment for semiconductors, and has recently been feeling pressures as a result of smaller orders from Intel. The chip giant accounted for more than a quarter of FormFactor's sales last year, so indications of a slowdown are worrying, but Intel is expected to ramp up its orders in the second half of this year.

FormFactor stock has regained ground thanks to the company's recently published first-quarter earnings results, with shares up roughly 15% this month so far. The company reported first-quarter results on May 2, recording sales for the March-ending period that were down roughly 8% year over year to land at $118.3 million. GAAP earnings per share for the quarter came in at $0.03, down from $0.07 in the first quarter of 2017, while non-GAAP earnings of $0.17 were down from $0.23 in the prior-year period. That progression might not sound like reason to celebrate, but top- and bottom-line results for the quarter both came in ahead of the market's expectations.

Looking ahead, FormFactor expects to see increased testing to support 10-nanometer chips for use in data centers, and it anticipates that demand from Intel will increase substantially in the current quarter and throughout the rest of the year. Management expects these catalysts to help propel the company to sales growth on the year.