Please ensure Javascript is enabled for purposes of website accessibility
Log In Help Join The Motley Fool
Free Article Join Over 1 Million Premium Members And Get More In-Depth Stock Guidance and Research
By Leo Sun – May 12, 2018 at 5:05PM

The Chinese tech giant’s best days are still ahead.

Tencent's (TCEHY -1.31%) stock surged nearly 1,100% between the end of 2010 and 2017 as the Chinese tech giant evolved into the top social networking player in China and the world's biggest video game publisher. However, the stock has slumped this year, tumbling about 20% peak-to-trough as of this writing. 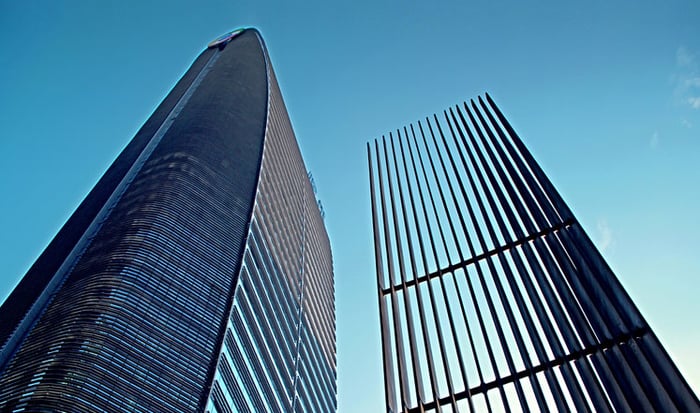 But as all long-term investors should know, high-growth tech companies usually use their cash to expand their ecosystems. Therefore, it's common for analysts -- who are more interested in a business' quarter-to-quarter performance -- to overreact to aggressive spending plans.

Shortly after Tencent's report, South African media firm Naspers -- one of the company's earliest investors -- sold a 2% stake in the company. President Trump then announced plans to impose tariffs against China, which stoked fears of a trade war and sank many Chinese stocks. That triple whammy of bad news knocked Tencent to its 2018 lows.

But I think the stock could be primed for a rebound, for two simple reasons.

Tencent's older messaging platform QQ, which is integrated into many websites, is also making the leap from PCs to mobile devices. QQ's smart device MAUs rose 2% annually to 683 million during the quarter.

Tencent's video game portfolio is also growing. It owns e-sport favorite League of Legends, mobile hits like Clash of Clans and Arena of Valor, and stakes in Activision Blizzard and Glu Mobile. 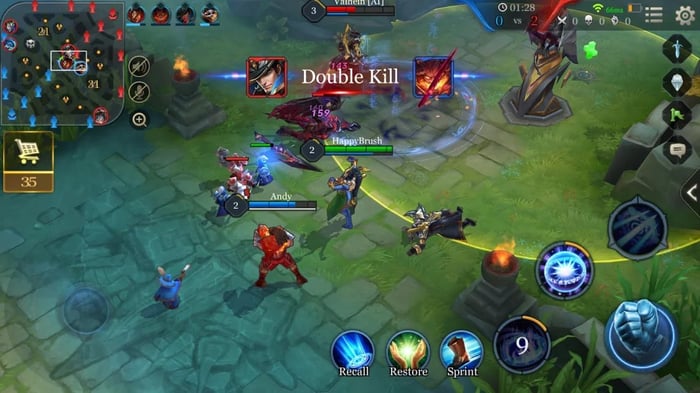 In the payments market, its WeChat Pay platform holds a duopoly with Alibaba affiliate Ant Financial's Alipay. In streaming video, it ranks second after Baidu's iQiyi and remains ahead of Alibaba's Youku Tudou. In streaming music, Tencent Music is the clear market leader. Tencent is also following Alibaba and Baidu into the cloud and AI markets.

The expansion of that sprawling ecosystem requires lots of cash. Therefore, investors shouldn't be worried about a slight contraction in margins as long as Tencent keeps growing its revenue and earnings.

Analysts expect Tencent's revenue to rise 42% this year, and for its earnings to dip 8% on higher expenses and tough comparisons to 2017. But for 2019, they expect its sales and earnings to rise 34% and 32%, respectively.

Second, the damage caused to Tencent by Naspers' sale and Trump's tariffs was unjustified.

Naspers didn't sell its stake in Tencent because it was bearish on the company's prospects. It did so to raise cash to expand its other businesses. Naspers subsequently issued a statement calling Tencent "one of the very best growth enterprises in any industry in the world, managed by an exceptionally able team" -- and pledged to not sell any more shares for at least three more years.

Trump's tariffs should also have a limited impact on Tencent, since Tencent generates most of its revenue in China. Its only US interests are its stakes in companies like Snap, Activision, Glu, and Tesla Motors, but those are minority stakes that haven't attracted any regulatory scrutiny. Therefore, selling Chinese tech giants like Tencent on tariff fears would be a short-sighted move.

Tencent's stock isn't cheap at 35 times forward earnings, but it's a reasonable valuation for one of China's biggest tech companies. If you think Tencent still has room to run, you should consider buying this stock on these dips.