Friday was a relatively quiet day on Wall Street, with a split among the most widely followed market benchmarks that sent some up and others down. Slight downticks in oil prices and bond yields marked minor reversals from upward trends earlier in the week, but investors are still watching both energy and bonds closely to see what long-term impact they might have on the stock market. Most attention centered on individual companies, some of which reported good news that sent their shares higher. Dell Technologies (NYSE: DVMT), Nektar Therapeutics (NASDAQ:NKTR), and Westport Fuel Systems (NASDAQ:WPRT) were among the best performers on the day. Here's why they did so well.

Shares of Dell Technologies rose 6% as investors continued to hope that the tech giant would move forward with a complete takeover of one of its key partners. Dell has reportedly been considering a full merger with VMware (NYSE:VMW), in which it already holds a stake of more than 80%. The shares of Dell that trade publicly are actually tracking shares for its VMware position, and the shareholders who own that tracking stock have an interest in structuring a deal that favors them. The question is whether those shareholders really want Dell to own all of VMware, as that could determine whether Dell makes a merger proposal or instead chooses to take the rest of its business public through an IPO. 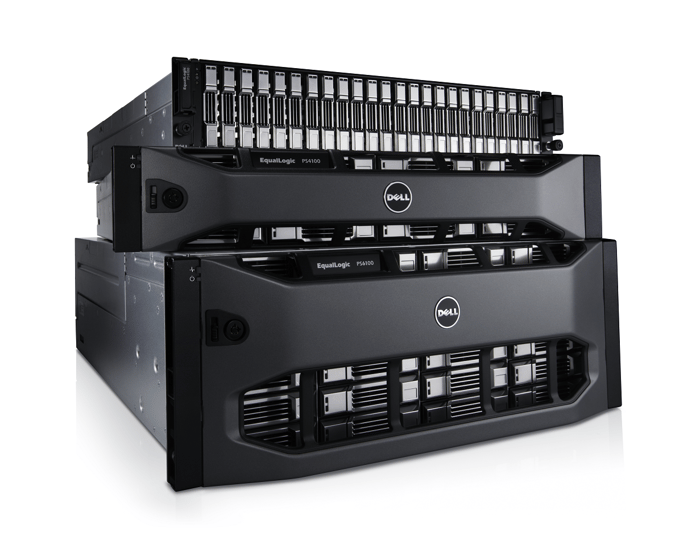 Nektar Therapeutics stock picked up nearly 8% today, climbing back from its 8% loss on Thursday. Those declines had stemmed from a discouraging update on the status of the biopharmaceutical company's phase 1/2 trial of its NKTR-214 candidate cancer treatment, which included data that less clearly established a favorable overall response rate to the drug. Today, though, investors seemed more ready to wait and see whether the final results end up splitting the difference and showing success closer to what the study's initial interim data had earlier suggested. Until that happens, Nektar is likely to see continued volatility.

Finally, shares of Westport Fuel Systems gained 10%. The maker of natural gas engine technology said that it had agreed to sell its compressed natural gas compressor business to Italian gas utility company Snam for 12.5 million euros. The deal is likely to close by the end of July, and Westport said that the move will help it concentrate more sharply on its core business of coming up with complete solutions using alternative fuels like natural gas. Westport made adjustments to its revenue guidance to reflect the sale of the CNG unit, but investors are pleased to see the company continuing to simplify and focus its efforts more squarely on its highest-potential projects.