If there was still any doubt that artificial intelligence will be part of the future, here's more evidence why it will be.

Google parent company Alphabet (NASDAQ:GOOGL)(NASDAQ:GOOG) recently revamped its two AI do-it-yourself kits (marketed under the AIY Projects offshoot) for kids and other tinkerers. This isn't a way for Google to make money in the classroom. Rather, AIY kits help solve a future labor need and help establish the brand as a go-to resource for tomorrow's technologists. 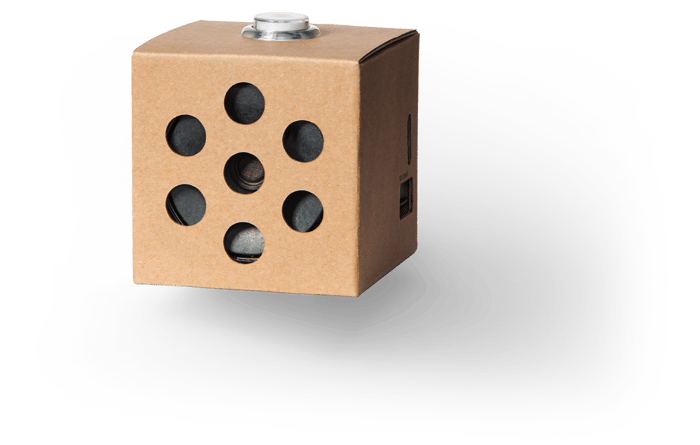 What the AIY kits do

AIY Projects has two options: a voice kit and a video kit. The former is essentially a build-it-yourself Google Home assistant, able to recognize vocal commands and reply with pertinent information. The latter is a smart camera that can recognize and categorize various objects using AI and machine learning. Both come with a Raspberry PI Zero computer to power the device, cardboard housing, an accompanying app, and all the other hardware and instructions needed to make a fully functioning device. With enough know-how, the kits can be used to design other custom projects.

Google has also provided a suite of machine learning models for the vision kits to perform tasks like recognizing faces in an image and classifying foods. The idea here is to educate, not just how to build hardware, but also how to program them using AI concepts. It's a pretty cheap education, too, with the voice kit priced at $49.99 and vision kit at $89.99.

Why Google wants to be in the classroom

At those price points, it's obvious that Google isn't looking to profit from AIY Projects. The company wants the kits to become part of school curriculums, specifically the STEM (science, technology, engineering, and mathematics) curriculum in K-12 schools. STEM has been given extra emphasis in the last decade by the U.S. Department of Education and other agencies. 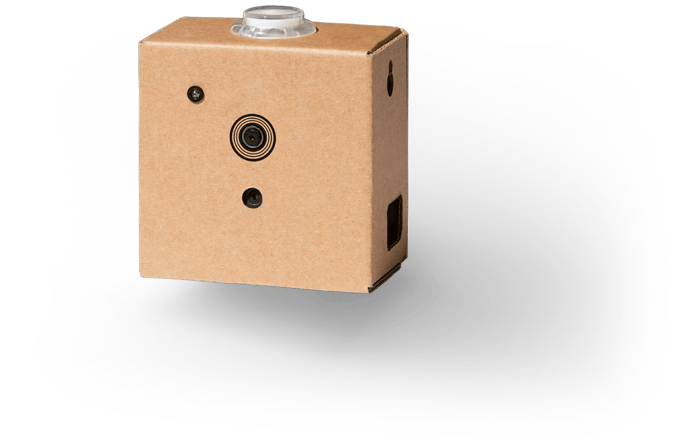 There is a great shortage of STEM professionals in the U.S., a problem that plagues the technology industry as it tries to source talent. The Bureau of Labor Statistics projects a shortfall of 1 million people in the industry over the next decade. Google thus is helping solve the future problem by trying to inspire kids to take up the trade.

And if there is to be a new wave of technology professionals, why not raise them in the Google ecosystem? The more AIY kits Google can get into kids hands, the better. Apple used a similar strategy by putting its computers in grade schools in the 1980s and early 1990s. The thinking is if a company can get kids using a product early, those kids will continue to do so in adulthood.

But Google is an internet search company, and the lion's share of revenue and profit is derived from advertising on its internet business. Google-parent Alphabet has nevertheless been trying to better integrate its internet and software business with hardware, bringing several businesses into the fold and homebrewing others. Names include the new Pixel phones, Google Home smart speakers, Nest smart home devices, and other miscellaneous items lumped into "other bets" on Alphabets revenue breakdown. Google's "other revenues" and "other bets" brought in $3.2 billion and $132 million last quarter, respectively. That pales in comparison to $21.4 billion in advertising revenues.

AIY Projects thus achieves two goals: Google creates some goodwill by helping train a new generation of tech professionals, and it's a great marketing function. That combination could pay rich dividends years down the road as the company tries to extend its reach with hardware and artificial intelligence.