PayPal (NASDAQ:PYPL) is making its biggest acquisition ever, plunking down $2.2 billion for iZettle, a Stockholm-based in-store payments service provider. iZettle will provide a greater presence for PayPal in stores and in Europe, and enable it to compete better with Square (NYSE:SQ) for the business of small merchants.

Square, meanwhile, will have to deal with a competitor that suddenly has a lot of cash at its disposal to fuel its growth. Among Square's top focuses this year are its international markets, including the U.K., where iZettle also has a presence. PayPal's acquisition could present a challenge for Square's international growth. 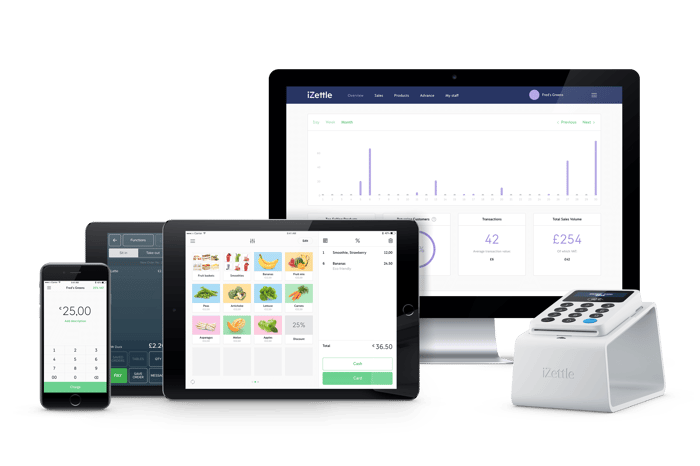 How PayPal zettled on iZettle

PayPal can help expand iZettle's business by providing ancillary business services to its 500,000 merchants. iZettle, like Square, started with a simple mobile credit card reader, but it's recently started expanding into additional services. It now offers solutions for inventory management, customer flow, and loyalty programs, as well as offering financing for small businesses much like Square Capital.

PayPal, likewise, is working on its own business services, including invoicing, in-depth sales reports, and the ability to extend credit to customers. On top of that, its leading presence as an online payments processor can help iZettle establish a bigger online presence for its merchants -- an area iZettle just started exploring last month.

So it seems both companies have a lot to offer one another, making iZettle a great acquisition choice for PayPal. The price was quite expensive, but PayPal has a big pile of cash, and pressure to keep growing the company.

Square expanded to the U.K. last spring, but it hasn't made notable progress in the 14 months it's been there. The biggest challenge for Square is its lack of brand recognition. On top of that, it needs to impart to merchants that it can provide much more than just payments processing. The latter is crucial to Square's strategy to differentiate itself from competitors like iZettle.

Importantly, Square's plan is to eventually expand into more European markets. But iZettle's deal with PayPal will only work to fortify its strength in western and northern Europe.

PayPal's move may force Square to invest further in marketing to improve its brand recognition and product awareness. Square is still looking for a big merchant partner that can drive that sort of recognition in Europe, and it may find itself settling for more onerous terms if PayPal decides to step up the competitive pressure in the U.K.

That said, there's plenty of room in the U.K. (and the rest of Europe) for several major payments platforms. In the U.K. 99% of merchants are classified as small businesses, and many still don't accept credit cards. Square just has to get its message in front of them before iZettle does.