Please ensure Javascript is enabled for purposes of website accessibility
Log In Help Join The Motley Fool
Free Article Join Over 1 Million Premium Members And Get More In-Depth Stock Guidance and Research
By Leo Sun - May 24, 2018 at 11:33AM

Is this Chinese tech underdog a contrarian play?

NetEase's stock has declined nearly 30% for the year, making it one of China's worst-performing large-cap tech stocks. However, contrarian investors might be wondering if this stock can finally rebound after some catalysts kick in. Let's dig deeper to find out. 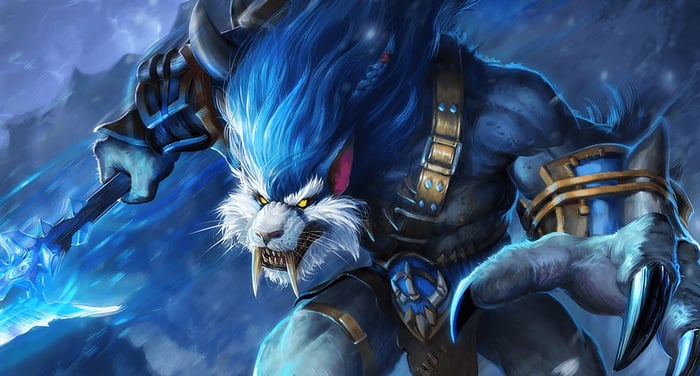 Those declines were alarming, since NetEase's biggest rival in mobile gaming, Tencent (TCEHY 2.46%), recently reported that its mobile gaming revenue rose 68% annually to 21.7 billion yuan ($3.4 billion) during its first quarter -- supported by hit games like Honor of Kings (also known as Arena of Valor), QQ Speed Mobile, and the mobile versions of PUBG.

On a sequential basis, NetEase's gaming revenue rose 10% and its gross margin expanded 70 basis points -- thanks to the introduction and monetization of several new mobile games, including the PUBG clone Knives Out and Chu Liu Xiang. If these games gain momentum throughout 2018, they might offset its declines in aging titles like Onmyoji, New Ghost, Invincible, and its core Fantasy Westward Journey series.

Meanwhile, NetEase's cost of revenues rose 33% annually to 8.2 billion yuan ($1.3 billion). That big jump in spending, which it applied to refreshing its gaming portfolio and expanding its digital ecosystem, was exacerbated by unfavorable foreign-exchange headwinds. 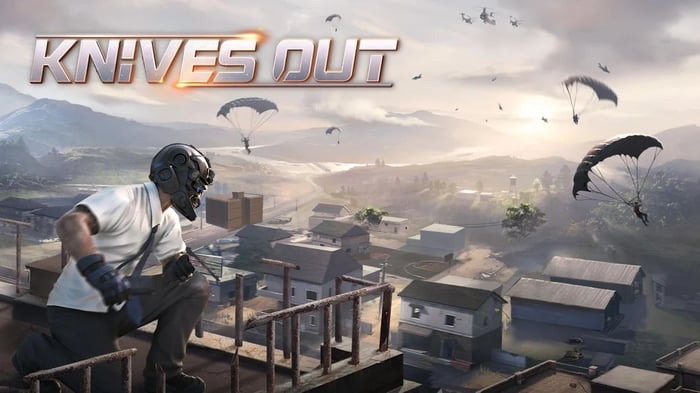 However, investors should be cautious about Yanxuan, since it uses a controversial strategy of selling unbranded products which are "identical" to their branded counterparts. The e-commerce unit's gross margin also fell 360 basis points year-over-year to 9.5%, due to higher discounts -- but that still marked a sequential expansion of 210 basis points.

The company's "email and other" revenues also more than doubled annually, to 1.2 billion yuan ($194 million), fueled by the growth of its live streaming platforms CC and Bobo, and its music streaming platform NetEase Cloud Music. The unit posted a negative gross margin of 9.9%, compared to positive 20.3% a year earlier, and negative 3.3% in the fourth quarter.

Lastly, NetEase's advertising revenues rose 4% annually to 462 million yuan ($74 million), supported by growing demand across the real estate, internet services, and auto industries. The unit's gross margin of 59% was an expansion from 57.3% a year earlier, but a drop from 71.2% in the previous quarter -- mostly due to a seasonal downturn in ad sales.

NetEase might regain its footing in the competitive gaming market, but Tencent clearly has the upper hand, with its expanding portfolio of homegrown hits and investments in overseas winners like PUBG and Fortnite.

Meanwhile, NetEase's e-commerce business faces tough questions about its "unbranded" strategy, and its ad business is facing off against giants like Baidu and Tencent, while its video and music streaming units are chasing market leaders like YY and Tencent Music.

Simply put, NetEase doesn't dominate any of its key markets, so it needs to spend a lot more money to stay competitive. This means we could see uglier bottom-line declines throughout the year.