Shares of Fitbit (NYSE:FIT) jumped on Monday following the launch of its Ace children's wearable and a bullish report from Citron Research. The stock was up about 14.7% at market close.

Fitbit announced the launch of Ace, a wearable for children ages eight and up, on Monday. Ace is the second significant product launch from Fitbit this year, following the affordable Versa smartwatch. These new products will need to make up for slumping sales of Fitbit's bread-and-butter fitness trackers. 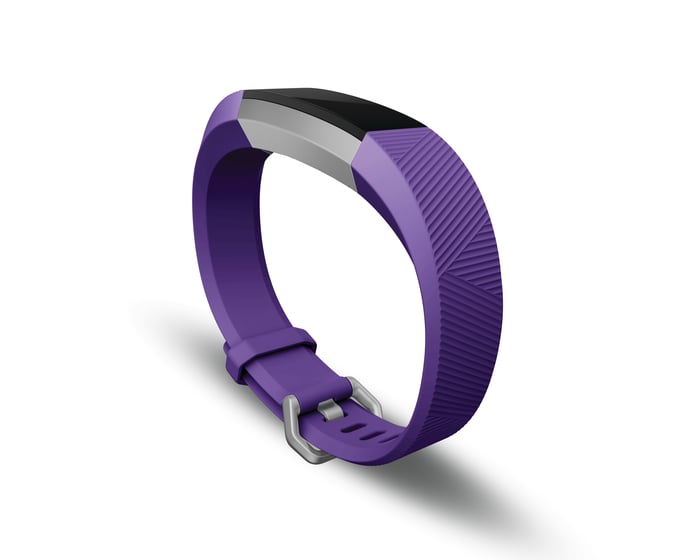 Also on Monday, Citron Research published a report that called Fitbit "one of the most underappreciated med-tech stories in the market with a balance sheet and brand equity that gives investors a tremendous investing opportunity." Citron believes the stock can reach $15 per share this year if it doesn't get acquired at a lower price.

Citron's argument revolves around Fitbit's opportunity in the healthcare industry. It calls selling wristbands that count steps "a dead business," but sees potential in areas like glucose monitoring. Citron sees the stock worth as much as $15 per share based on the current valuation of Garmin, which competes with Fitbit in the wearables space.

One issue with Citron's report: Garmin is a consistently profitable company with operating margins in excess of 20% and a broad set of products. Only 25% of its revenue and 22% of its operating income came from fitness products last year, with the rest coming from auto, outdoor, aviation, and marine products. Fitbit is currently losing money, and its margins were only in the ballpark of Garmin's when the fitness band business was booming in 2014 and 2015.

Having said that, Fitbit does have a cash-rich balance sheet that gives it time to execute its strategy, and the Versa appears to be a hit. There's certainly upside if Fitbit can get revenue growing again and start moving the bottom line in the right direction.