April showers bring May flowers. Or so hoped investors in Lumber Liquidators (NYSE:LL). On the very first day of May the flooring specialist stock tanked, which set the stage for a month that ended painfully -- down 12.1% according to data provided by S&P Global Market Intelligence. Some of you may have guessed a quarterly earnings report was to blame, but Lumber Liquidators' numbers weren't really that bad. Or were they? 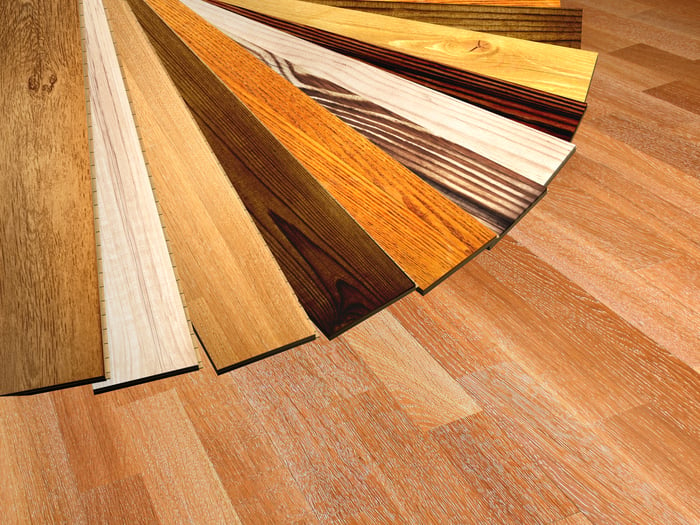 Lumber Liquidators' guidance for fiscal 2018, which it reiterated in Q1, didn't look too bad either:

So why was the market miffed? I can think of two reasons. First, while Lumber Liquidators' same-store sales climbed 2.9%, the "number of customers invoiced" slipped 1.8%, and all of the increase was because of a higher average ticket. In other words, fewer customers visited company stores last quarter, although the ones who did made bigger purchases. Of course, lower customer traffic isn't encouraging.

Second, merchandise accounted for only 0.2% of the same-store sales, while the rest came from installation services.

Both the above numbers -- low traffic and muted merchandise sales growth -- seem to point at a discomforting possibility: Customers are still wary of buying Lumber Liquidators' products after a scandal involving its China-made laminate flooring rocked the company, and the stock, two years ago. The company is still shelling out money for legal costs and penalties in line with the settlement of the lawsuit last year.

With discouraging merchandise sales numbers, and installation services contributing only 9% to Lumber Liquidators' sales in fiscal 2017, investors are rightly apprehensive about the company's ability to win back consumer confidence and taste its glorious prescandal days again.