The news struck like a thunderbolt: General Electric (NYSE:GE), the 126-year-old conglomerate that lost half its market cap this year and got kicked out of the Dow this month, is shedding roughly half its business units and slimming down to create a "simpler, stronger GE."

Investors quickly reacted to the news by bidding GE stock up 8% yesterday, but on Wall Street, the reaction has been more muted -- and mixed. Over the last 24 hours, StreetInsider.com (requires subscription) has recorded one upgrade -- from Oppenheimer -- but also one price target cut (by Cowen) and a separate negative note from JPMorgan. Only one analyst found GE's announcement noteworthy enough to initiate new coverage of GE stock, and that analyst (Wolfe Research) only thinks GE stock is a hold.

Are you curious to know why Wall Street isn't more enthusiastic? Here's what these analysts are saying. 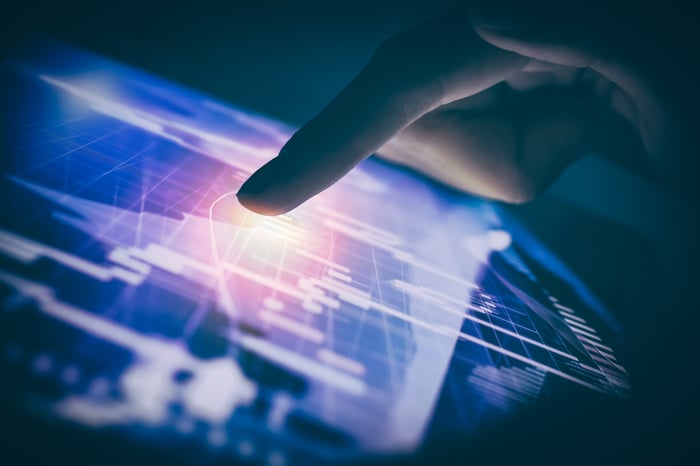 Let's start with the closest thing to good news about GE on Wall Street so far -- Oppenheimer's upgrade.

As I explained yesterday, GE's plan is to:

Summing up these several parts, Oppenheimer estimates that divesting GE Healthcare will yield $50 billion in "equity value" comprising both the proceeds of businesses sold and the value of the 80% remainder that gets spun off. Selling Baker Hughes will generate $23.5 billion in cash, and GE's transportation unit, which is also due to be sold for $12 billion, will generate $7.5 billion in proceeds for the parent company.

That works out to about $81 billion in various GE odds and ends. Subtracted from GE's present $124 billion market cap, this suggests that the rest of rump GE -- what management calls its new "focused high-tech industrial company" -- is valued at about $43 billion.

Oppenheimer seems to think that price is at least fair, and so is upgrading GE stock to "perform" as a result. Wolfe Research, which initiated coverage of GE stock today with a "peerperform" rating and a $15 price target (implying only a 5% potential profit from today's share price), appears to agree.

Not everyone is thrilled with this development, however. Cowen & Co., for example, announced last night that it is lowering its price target for rump GE to $14.50 (less than $0.25 above what the stock costs now) on fears that GE will institute a "stealthy dividend cut" to husband its cash. (JPMorgan made a similar observation yesterday, highlighting management comments that after its reorganization, GE will be looking to "adjust its dividend target to be more inline with industrial peers.")

And that's not all. Cowen worries that:

Result: Despite Wall Street projections that a new and improved GE might earn as much as $1.20 per share by 2020, Cowen is predicting the company will earn closer to $1.01 per share. Like the other two analysts above, Cowen is rating GE stock no better than "market perform."

So what's the upshot for investors? I think JPMorgan said it best when it noted that historically, "breakups tend to go up the day of announcement ... and then fade as the details come in what is a typically long period of time from announcement to actual execution." In this regard, JPMorgan reminds investors that GE has really only sketched out its future plans for us so far, and that "[t]here will be plenty of details to come."

The pop in GE's stock price that we saw yesterday may have convinced investors that they need to act quickly before the GE train leaves the station. In contrast, analysts who've seen stories similar to this one play out many times in the past are feeling no such need to jump on the bandwagon and endorse GE stock today. By and large, they're biding their time and reserving judgment until the new and improved GE proves itself capable of earning consistent profits and growing them over time.

I think that's good advice for all of us.