Pop culture collectibles company Funko (NASDAQ:FNKO) went public at $12 per share last November, which was well below its intended range of $14 to $16. The stock then plunged over 40% to $7 on the first day, marking the worst public debut of an IPO in 17 years.

Funko generated decent sales growth, but many investors were worried about its high debt levels and its dependence on high-royalty franchises. But then something remarkable happened: The stock rebounded, and more than doubled to sit at about $17 today. 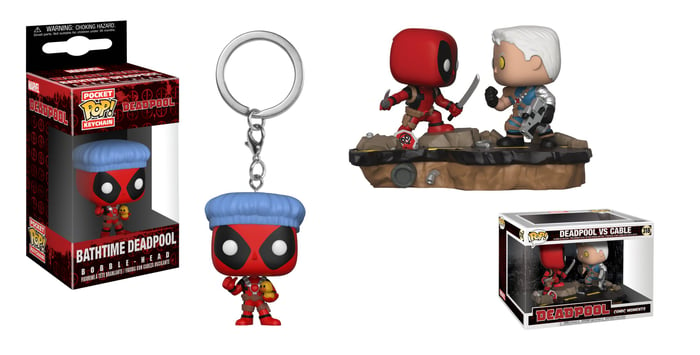 Could this small cap collectibles maker eventually grow out of its niche to challenge those market goliaths? Let's take a closer look at Funko's business to find out.

Funko was founded in 1998 as a bobblehead maker. It gained mainstream recognition with its lineup of collectible Pop vinyl figurines, which were inspired by the Japanese "super deformed" art style of large heads and small bodies.

The company signed licensing deals with top media and video game companies to produce Pop versions of their popular characters. It sells them through major retailers like Amazon, Target, and Hot Topic. A whopping 70% of Funko's sales came from the Pop brand in 2017, compared to 64% in 2016. 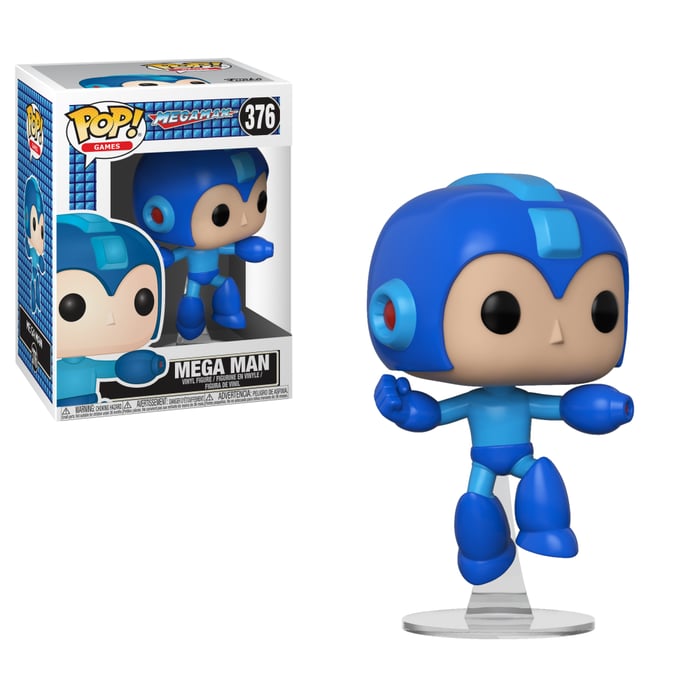 Funko classifies some of its licensed products as "evergreen", indicating that they're established franchises (like Mickey Mouse or Batman) which are less likely to burn out than newer franchises. 45% of Funko's sales came from those evergreen products last year, while 33% of its sales came from newer TV or video game properties.

Funko's bottom line is weighed down by two things: First, it accumulated a lot of debt as it was passed between private equity firms, and it borrowed even more money to pay its owners $98 million in special dividends prior to its IPO. It finished 2017 with $215.2 million in long-term debt, with $200.2 million maturing in 2021.

Second, Funko pays out a lot of royalties. It paid its partners an average royalty rate of about 15% over the past three years. For comparison, Hasbro paid out less than 8% of its revenues as royalties last year, while Mattel paid a royalty rate of about 5%. That's because Hasbro and Mattel produce more first-party products, like Transformers and Barbie, than Funko.

But accelerating sales growth could smooth things out

It's easy to dismiss Funko as a dangerous, debt-ridden company that runs on fads. However, its accelerating sales growth tells a different story. Funko's sales rose 39% annually to $137.2 million during the first quarter, its gross margin expanded, and its net income of $2.2 million marked a big improvement from its loss of $5.6 million a year earlier.

Its adjusted EBITDA also grew 29% to $17.5 million, and it reduced its long-term debt by 7% sequentially to $200.1 million. During the conference call, Funko CEO Brian Mariotti attributed those improvements to the company's "stylized designs, unique products and affordable prices" -- which helped it grow "at a time when traditional toy companies and retailers are struggling."

Wall Street expects Funko's sales to rise 19% this year as its earnings rise nearly five-fold. Next year, analysts expect its sales and earnings to grow 12% and 31%, respectively. Based on those estimates, Funko trades at just 19 times next year's earnings.

For comparison, analysts expect Hasbro's sales to fall 6% this year, and for Mattel's sales to slip 3% due to slumping demand for traditional toys. Hasbro's earnings are expected to drop 13%, and Mattel is expected to post a full-year loss. Yet Hasbro still trades at 18 times forward earnings, while Mattel has a forward P/E of 41 (assuming it returns to profitability next year).

Funko might eventually evolve into a big toymaker like Hasbro or Mattel. But for now, it's a unique niche player that has better growth prospects than either company. Whether or not that growth lasts, however, depends on the longevity of its Pop figures and its ability to secure reasonable royalty rates from media companies.

Could Funko Become the Next Hasbro or Mattel? @themotleyfool #stocks $FNKO $HAS $MAT Next Article
Current