Shares of toy maker Hasbro (NASDAQ:HAS) rose on Monday following a second-quarter report that easily beat expectations. While revenue declined, due in part to the Toys R Us bankruptcy, both the top and bottom lines came in ahead of analyst estimates. Hasbro stock was up about 13.2% at 11:35 a.m. EDT. Rival Mattel (NASDAQ:MAT) also got a boost from the news, with shares up about 4.1%.

Hasbro reported second-quarter revenue of $904.5 million, down 7% year over year but about $66 million higher than the average analyst estimate. Sales in the U.S. and Canada slumped 7%, while international sales tumbled 11%. The entertainment and licensing segment enjoyed a 26% revenue increase, but it accounts for a small proportion of total sales. 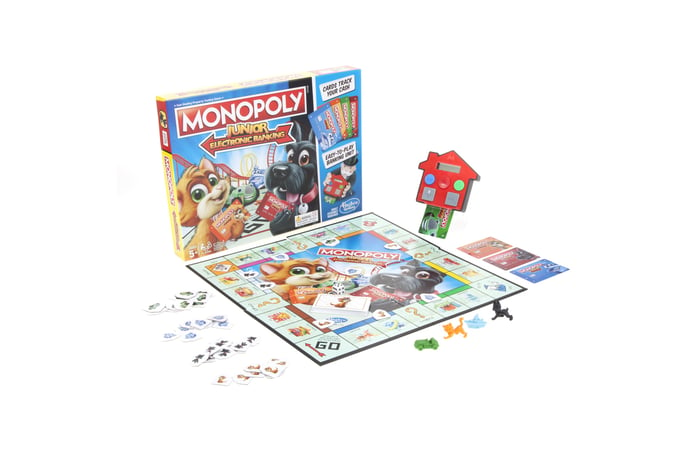 Hasbro blamed the Toys R Us liquidation for the weak performance in both the domestic and international segments, with an additional headwind caused by excess retail inventory in Europe. "We are focused on moving beyond the near-term disruption of losing a major customer, with a clear path forward including new retailer activations to meet the consumer demand made available by the Toys R Us departure," said Hasbro CEO Brian Goldner.

Earnings per share came in at $0.48, down from $0.53 in the prior-year period but $0.18 higher than analysts were expecting. Lower revenue was the main driver for the earnings decline.

Hasbro's second quarter wasn't nearly as bad as the market was expecting. The stock has gone nowhere for the past year, but Monday's gain puts it close to its 52-week high.

Hasbro is doing a better job managing the disruption in the toy industry than the market was expecting. Mattel will need to tell a similar story later this week.