The runway for Trivago (NASDAQ:TRVG) is still covered with potholes. Shares of the hotel metasearch website operator fell to new lows on Wednesday morning after posting disappointing financial results, though drifted higher a couple of hours into the trading day. Growth keeps going the wrong way for Trivago. While some of it is by design as the company scales back on advertising to emphasize a push for profitability over the need for qualified referrals, investors feel that it's not a good look for a company that hit the market as a growth stock IPO two years ago.

This is the sixth consecutive quarter of declining revenue growth for Trivago, and it's been a long way down going from a 70% top-line surge a year and a half ago to its current double-digit percentage decline. The stock has shed more than half of its value since going public at $11 in late 2016. 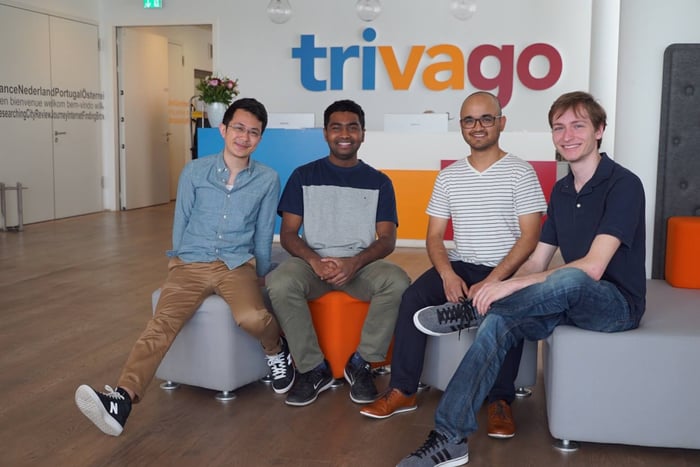 There's been a concerted effort to scale back on its advertising spend, but that's a scapegoat that masks the underlying weakness in Trivago's referral model. Trivago's qualified referrals may have declined by 10% to 177.1 million generated leads during the quarter, but the revenue that Trivago is scoring off of those leads has declined by 13% to 1.3 euros apiece over the past year.

This isn't a new dynamic for Trivago. We've known that the two leading travel portals that account for the lion's share of the platform's business have gotten smarter about bidding for leads on the site to Trivago's detriment since the latter half of last year. Negative foreign exchange rate effects have also been weighing on results in recent quarters. But the fundamental problem remains that advertisers are getting away with paying less to smoke out leads through Trivago.

A silver lining in the current quarter is that its return on advertising spend has improved sequentially, though it's still well shy of where it was a year earlier. Trivago is also talking up expected improvements in profitability during the latter half of this year. The comparisons will get easier at the very least, as that's when revenue deceleration began to pick up the pace. Challenges remain for Trivago, but the stock bouncing back after the initial Wednesday morning sell-off offers hope for a stock that has seen its value plummet by roughly 80% since peaking last summer. Those "fasten your seat belt" icons are lit for a reason.