LG Display's (NYSE:LPL) shares popped 13.8% in July, according to data provided by S&P Global Market Intelligence, after news surfaced early in the month that the company would be one of Apple's (NASDAQ:AAPL) next suppliers of OLED displays. Rumors had been swirling for a while, but the confirmation means LG will become a significant display supplier for Apple later this year.

Investors were likely pleased to see a report by DIGITIMES that said LG and Apple had reached a deal in which the display maker would supply 3 million to 4 million OLED displays and 20 million LCD displays for Apple's iPhones this year. The number of OLED shipments could climb to 10 million by 2019, according to the report. 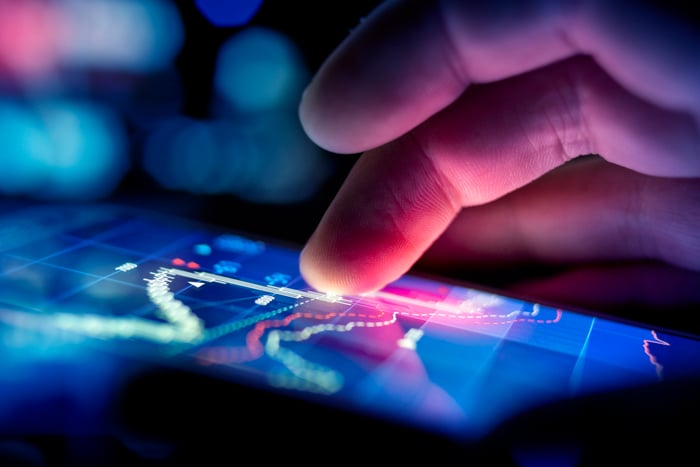 Apple bringing LG Display on board as a significant iPhone display supplier could provide a boost to LG's business. The company's sales fell by 15% in the second quarter and reported an operating loss of 228 billion won (about $202 million).

Apple is believed to be launching three new iPhones this fall, two of which are expected to have OLED displays. LG isn't the only display supplier for Apple, of course, but LG is likely to contribute some of the orders for the new devices.

LG investors' optimism has continued into August, and the company's share price is up about 3.5% so far this month. Investors should remember that while gaining Apple as a customer is undoubtedly good news, it may take some time for the effects from the business to reach LG's top and bottom lines.