Hundreds of millions of eager players are scooping up mice and keyboards and lifting the industry.

Logitech International's (LOGI 0.18%) stock is up almost 250% over the last three years, as the esports frenzy is carrying over to surging demand for mice, keyboards, and other essential gaming gear.

The company's first-quarter earnings report for fiscal 2019 provided more evidence that growth from gaming is not a short-term blip but here to stay. 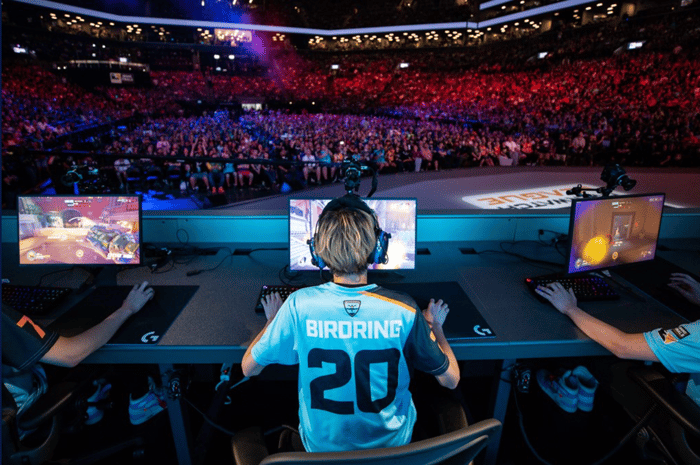 Gaming is on fire

The standout for Logitech in the recent quarter was once again incredible growth from the gaming category, with sales up 75% year over year. It's been one of Logitech's top performing segments over the last few years with gaming sales surging 160% in total since fiscal 2015. And the segment made up 22% of the top line this quarter, a significant increase from 15% in the prior-year period.

The most impressive thing about Logitech's gaming growth is that sales have accelerated each year since fiscal 2015, and fiscal 2019 is so far looking to continue that trend. Management reported that the 75% growth rate in the first quarter was the segment's fastest in over three years.

New, massively popular multi-player games like Fortnite are energizing the market, and some industry veterans are crediting these games for attracting new players. This is creating strong demand for Logitech products.

With the rapid rise of esports, Logitech is enjoying an additional boost as its products become the accessories of choice for many professional gamers in Activision Blizzard's Overwatch League. 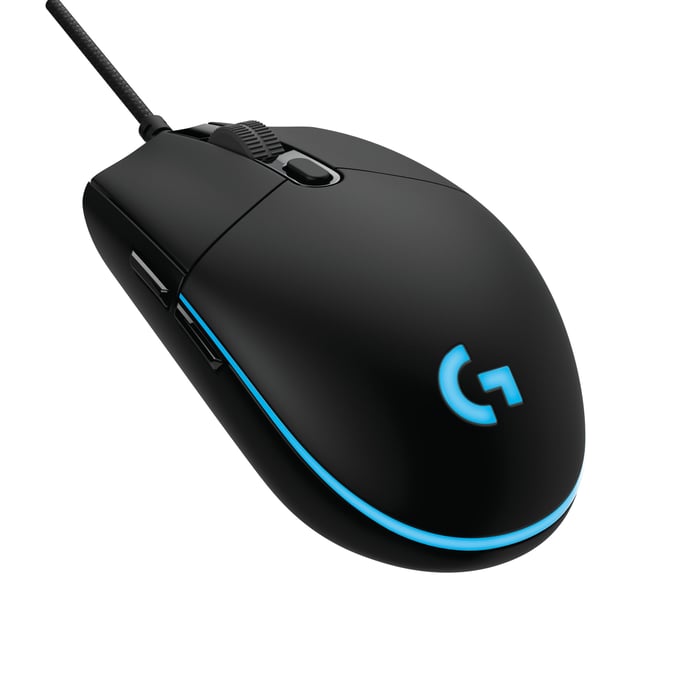 In fact, Logitech is the official sponsor of the London Spitfire, one of the teams that competed in the Overwatch League's Grand Finals at the sold-out Barclays Center in Brooklyn last month.

During the earnings call, Bracken Darrell said, "The level of energy from the 22,000 fans in the sold-out Barclays Center was simply incredible. It was like being at the NBA finals I went to a few years ago when the Cavaliers beat the Warriors."

Overwatch is not even the most popular game right now. That would be Fortnite, which has 125 million players (three times as many as Overwatch) less than a year since its release. Twitch viewers spent 149 million hours watching others play the game during July -- twice as much as the second most watched game.

Darrell explained, "We believe this trend of new engaging games will happen again and again over the years ahead, while the major esports games of today will continue to grow. But this engagement is not about a single game like Overwatch or fad. Gaming is a rare long-term secular and generational change."

It's for this reason that Logitech has been doubling down on the gaming segment and reducing its focus on slower-growing categories like pointing devices, mobile speakers, and audio gear, especially since gaming products also generate profit margins above the corporate average.

Other opportunities are opening up

Management believes they are just getting started with respect to gaming growth. They see an opportunity to grab more market share over time with current product lines, including adjacent opportunities within the space to supply streamers on Twitch or YouTube with quality mics and webcams.

Logitech just acquired Blue Microphones for $117 million to complement its webcam business, which saw increased sales of 16% year over year, driven by growing demand from those streamers.

Between esports, growing audiences, and engaging new games flooding store shelves, these tailwinds should keep Logitech at the forefront of the gaming wave for a long time.