Logitech International (NASDAQ:LOGI) has been in good hands under CEO Bracken Darrell. In 2013, he took over the reins of a company that had been struggling to grow in a flatlining PC market. He instilled a new culture of design and teamwork, with a focus on making cutting-edge computer peripherals (mice, keyboards, and headsets) and conference room cameras -- two areas where it's seeing the most growth right now.

The stock has shot up like a rocket under Darrell's leadership, which may leave investors wondering whether they have missed the boat.

I don't think so. Logitech is positioned extremely well in the red-hot gaming market, and it still has an enormous growth opportunity in video conferencing, which I'll review below. 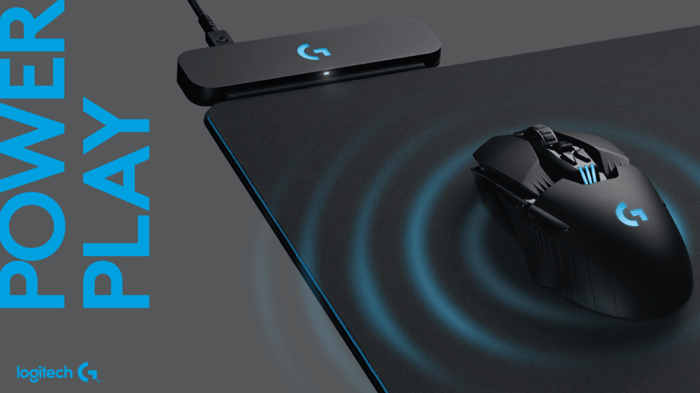 Huge opportunity in gaming and video

Logitech is the market share leader in webcams and conference room cameras and has more than 40 partners, including Microsoft and Alphabet, that help the company market its products, build awareness, and grow sales. 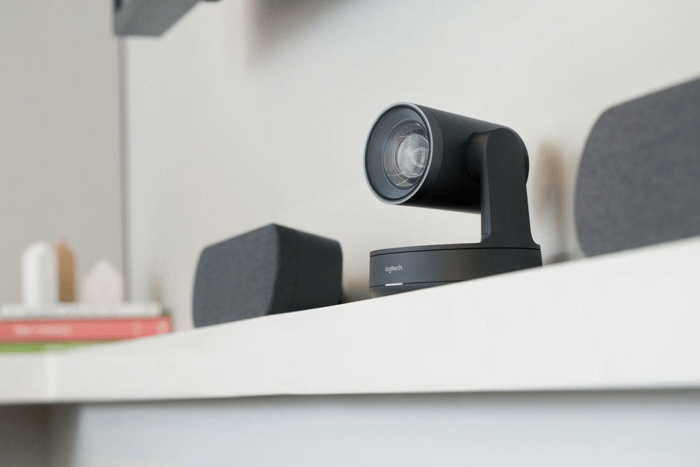 The exciting thing about Logitech's recent success in video is the huge addressable market the company can still grow into. Only 2.5% of conference rooms around the world have video devices. The rest either have a display or a telephone, and that's it, which gives the company a very long runway.

The trickle-down effect of esports has made gaming Logitech's largest and fastest-growing segment. The competitive drive the video game industry is tapping into with online multiplayer gaming is pushing people to upgrade their gaming gear to compete with their friends. The number of people who play games on PC is expected to grow from 1.2 billion to 1.4 billion by 2021, which should give Logitech a tailwind.

Gaming revenue was less than $200 million five years ago and was a stagnant segment prior to the esports mania. It's now an almost $500 million business. As esports and game-streaming took off in recent years, Logitech's gaming segment accelerated, as you can see in this table.

Under Darrell, Logitech has become a cool brand for people under the age of 25 because of its innovation in gaming peripherals. Its "G" product family of gaming keyboards and wireless mice has increasingly associated the brand with "cutting-edge" products.

Gamers have long shunned wireless gaming peripherals due to worrying about the battery running out in the middle of a game, as well as latency issues. But now, more esports pros are starting to use wireless gaming mice, in which products like Logitech's G903 wireless mouse paired with Logitech's self-charging mouse pad technology have made the previous problems of going wireless a non-issue.

Cutting-edge technology at an affordable price

Probably the most important advantage the company has is its effectiveness at designing advanced technology while keeping new products at affordable prices. The beautiful thing about this for investors is that Logitech has been able to win market share with this strategy, while at the same time keeping operating costs down and expanding its operating margin.

Under Darrell, operating margin has expanded from 3.6% to 8.9% since fiscal 2014. This allowed earnings per share to more than double to $1.23 per share.

Essentially, Logitech has accomplished more with less. The company's growth in gaming and video collaboration has come while combined spending on marketing and research and development has barely changed since Darrell took over in 2013 -- a very impressive accomplishment.

Gaming products (mice, headsets, and keyboards) generate above-average margins, but management is not interested in letting gross margin expand above its current level, which they have guided for a range of 35% to 37% for the long term. They want to use extra gross margin gains to invest in innovation, which should keep Logitech firmly positioned to capitalize on a growing video and gaming market.

Logitech is still a buy

The stock is not cheap, trading for 25 times trailing non-GAAP earnings per share of $1.60, but with plenty of opportunity in video and gaming, along with a very capable management team, I expect it to continue making gains for shareholders over the long term.

Logitech Stock Is Up 500% Over the Past 5 Years. Is It Still a Buy? @themotleyfool #stocks $LOGI Next Article
Current