Shares of the online marketplace moved higher on a strong earnings report.

Shares of Etsy Inc. (ETSY 0.34%) were surging again today as the online craft and vintage goods marketplace posted another strong round of earnings results. Revenue topped estimates and the company raised its full-year guidance. As a result, the stock was up 10% as of 12:15 p.m. EDT. 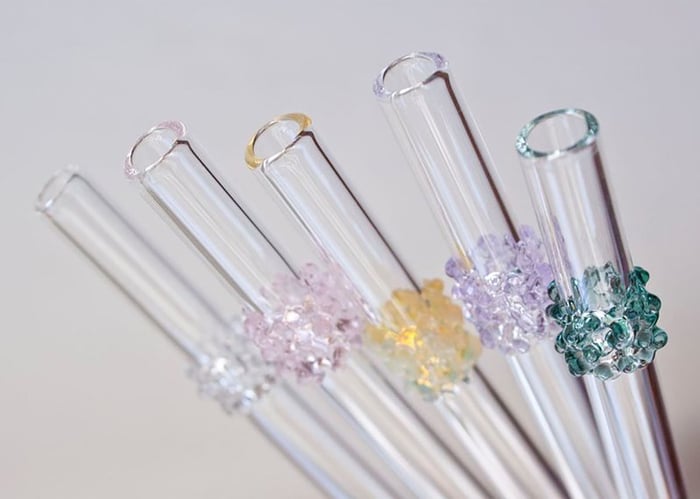 Gross merchandise sales (GMS), a key metric for the company, accelerated for the fourth consecutive quarter, increasing by 20.4%. That drove a 30.2% increase in revenue to $132.4 million, easily beating analyst estimates for revenue of $126.5 million. Gross margin increased 80 basis points to 65.7%, a sign of improving operating leverage in the business, while earnings per share came in at $0.03, or $0.07 after adjusting for currency exchange, up from an adjusted loss the year before; analysts expected earnings of $0.04 per share.

CEO Josh Silverman said: "Etsy delivered another quarter of strong performance, including our fourth consecutive quarter of GMS acceleration, continued evidence that increased investments in our core marketplace are working. We announced the first pricing change in the history of the company, further improving our ability to reinvest in our seller community."

During the quarter, the company increased its transaction fee on sellers, adding a 5% fee, and made a referral agreement with DaWanda, a German marketplace similar to Etsy.

Etsy shares have been on fire since Silverman took over the company a little more than a year ago. He has been streamlining operations with layoffs and cutting operating expenses, and is focused on sales growth. Those moves have paid off as GMS has accelerated for four quarters in a row and the stock has now tripled over the past year. If the company's revenue growth keeps surging, the stock could move even higher.

What the Smartest Investors Know About Etsy Stock
415%