Turkish telco Turkcell Iletisim Hizmetleri (TKC -1.55%) became the latest victim of President Donald Trump's favorite foreign policy tool -- the tariff -- this morning, falling 13.1% (as of 11:40 a.m. EDT) after the United States announced it would double the amount of tariffs imposed on steel and aluminum imported to the U.S. from Turkey. 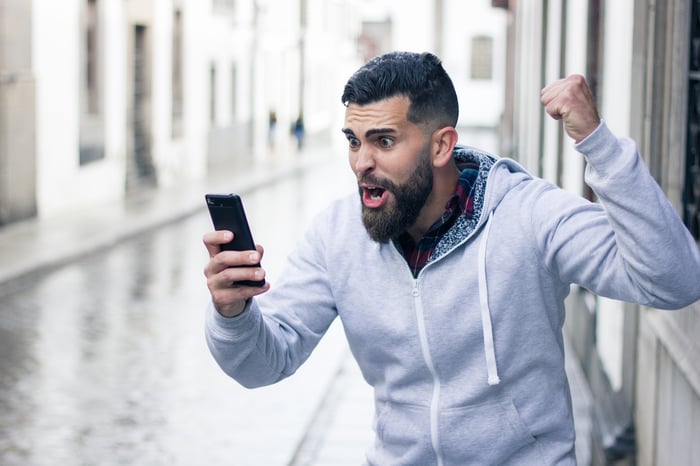 The new tariff rates -- 20% on Turkish aluminum and 50% on Turkish steel -- were imposed under the authority granted the president by Section 232 of the Trade Expansion Act of 1962, which allows the president to impose (or raise) tariffs on goods whose import threatens U.S. national security. This is a broad, and apparently infinitely flexible standard that's now being applied in furtherance of a range of U.S. foreign policy goals, from expanding access to markets for U.S. businesses -- to helping free a U.S. pastor imprisoned in Turkey on trumped-up charges.

Imposition of the tariffs on Turkey's already-struggling economy caused the Turkish lira to crash Friday, losing as much as 20% of its buying power at one point, relative to the U.S. dollar.

So, what does all of this have to do with a telco named Turkcell, which one imagines doesn't do a whole lot of aluminum and steel exporting in its day-to-day operations? Well, for one thing, the lira's devaluation alone is bad news for the Turkish economy as a whole, and for Turkcell as one part of that economy.

At the same time, and more directly applicable to Turkcell, when the lira devalues, it makes it more expensive for Turkcell to service and repay any of the $3.4 billion in debt it carries that was lent in foreign currency. It also increases the risk of default, and probably jeopardizes the company's ability to maintain its rich 6.9% dividend payout as well, because money that could otherwise go to pay for dividend checks may now have to be diverted into debt servicing.

None of this is good news for Turkcell stock -- as we're seeing today.