The best investors are able to check their emotions at the door and understand when their thesis is wrong. Unfortunately, most investors suffer from an inability to update their opinions even as conditions change.

AMD (AMD -3.81%) bears are a prime example. Three years ago, many were predicting the company's demise, noting AMD was tethered to the rapidly declining PC market with a disproportionately large debt pile to service. Since then, shares have increased tenfold, comparing favorably to NVIDIA's (NVDA -2.87%) 12-fold increase.

Still, many are still unwilling to give CEO Lisa Su the benefit of the doubt. It's time for AMD bears to admit they're wrong. 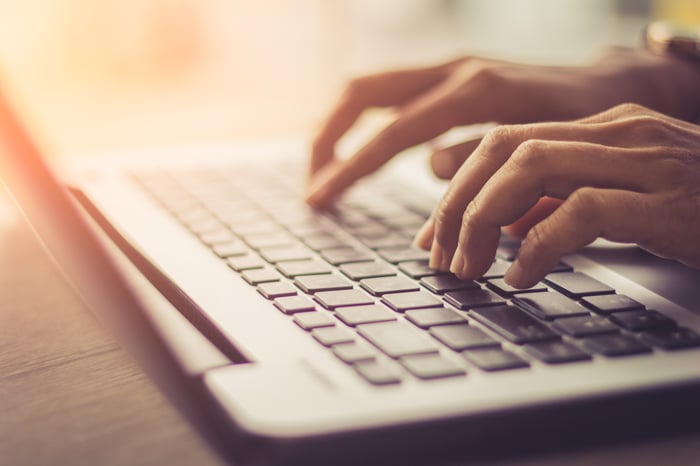 The danger of belief perseverance

AMD bears once looked smart. After peaking in the $40-per-share range during the tech bubble of the early 2000s, the company found itself trading at less than $2 per share 15 years later.

Bearishness peaked in 2015 as net revenue in AMD's computing and graphics division fell 42% from the year before, leading to a consolidated revenue decline of 27% and negative operating income.

Quietly, the company had already begun its transition plans. The year prior, CEO Rory Read had retired and appointed Lisa Su as his replacement. Read's background was in the PC industry, while Su's background with Texas Instruments and Freescale Semiconductor (now part of NXP Semiconductors) was in semiconductors.

Su's approach is working: AMD averaged revenue growth of 16% in the next two years, and finally reported positive operating income in fiscal 2017.

While many have updated their opinion on AMD, there are still holdouts with new bearish opinions. The pessimists focus on:

It's time for bears to finally admit AMD is no longer the AMD of yesteryear. The company is well situated in high-growth data center and gaming GPU markets, and should continue to outperform the greater market.