Spark Therapeutics (ONCE) launched its first gene therapy, Luxturna, earlier this year to fanfare, but a much larger opportunity to develop a one-and-done treatment for hemophilia is on the horizon. Management recently reported updated results for its hemophilia A therapy, SPK-8011, and it officially transferred development of its hemophilia B drug, SPK-9011, to collaboration partner Pfizer (PFE -0.92%). Can Spark Therapeutics become a leader in this blockbuster indication, or will competitors beat it to the punch?

In January, Spark Therapeutics launched Luxturna with an $850,000 price tag after it won an OK from the Food and Drug Administration for the gene therapy in December. 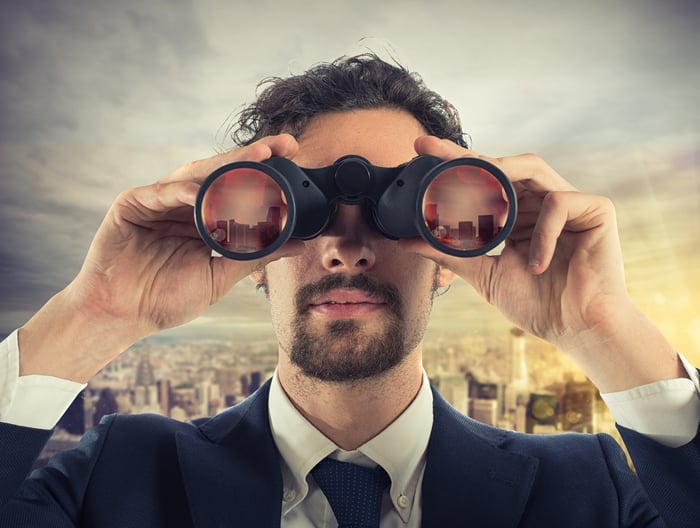 Luxturna uses an inactivated adeno-associated viral (AAV) vector to deliver a gene to a patient's retinal cells that can produce a missing protein and restore vision in 90% of patients with biallelic RPE65 mutation-associated retinal dystrophy, a rare genetic disorder affecting between 1,000 and 2,000 Americans.

Luxturna was the first FDA-approved gene therapy to use an AAV vector, and its approval adds conviction that other therapies that rely on AAV for delivery can be similarly safe and effective.

Advancing toward a pivotal trial in hemophilia

In both hemophilia A and B, patients are at risk of uncontrolled bleeding events, and as a result, patients can receive regular prophylactic infusions of their missing clotting factor to help control their condition. Alternatively, they can receive these infusions as necessary to stop bleeding. Globally, the World Federation of Hemophilia estimates about 150,000 people suffer from hemophilia A and about 30,000 people suffer from hemophilia B.

Regular prophylactic treatment with missing clotting factors can reduce the risk of severe bleeding and internal bleeding that can damage joints, but it isn't without its drawbacks. Prophylactic administration of the missing clotting factors is inconvenient and the cost of these factor replacement therapies can eclipse $100,000 per year. Additionally, up to 30% of hemophilia A patients and 5% of hemophilia B patients develop inhibitors that make treating them even more difficult and expensive.

Instead, Spark Therapeutics is developing AAV gene therapies that may safely restore coagulation factor activity in hemophilia patients. Its SPK-8001 is a wholly owned therapy being evaluated in hemophilia A patients and its SPK-9001 is licensed to Pfizer for use in hemophilia B patients.

In December, Spark Therapeutics unveiled preliminary data from small trials for both of these drugs. In the case of SPK-8001, a single administration of 5 x 1011 or 1 x 1012 vector genomes per kilogram of body weight reduced bleeds by 100% after week four compared to an average 5.5 annualized bleeds previously. It also reduced the need for infusions by 98% to an average 1.2 per year from 57.8 per year. Importantly, none of the trial participants developed factor VIII inhibitors.

Across the two sets of data, the concern investors had was that factor VIII activity levels following SPK-8001 dosing were lower than levels reported for a competing gene therapy, BioMarin's (BMRN 0.82%) valoctocogene roxaparvovec. In BioMarin's study, most patients achieved factor VIII expression above 46%, which is close to the 50% expression levels considered normal.

That success has Spark planning to use that dose in a pivotal phase 3 trial it expects to start later this year. As for SPK-9001, Spark officially handed off development of it to Pfizer in accordance with their licensing pact. Pfizer has already begun a six-month lead-in to that phase 3 study that will serve as the control group for its subsequent SPK-9001 trial. According to Clinicaltrials.gov, the study's estimated completion date is in November 2020.

Despite progressing toward phase 3 trials, Spark Therapeutics investors sold shares following the company's update. The decline was ignited by news that two patients receiving the 2x1012 vg/kg dose suffered an immune response that caused their factor VIII levels to drop below 5%, requiring them to shift to on-demand factor VIII treatment. One patient responded to oral steroids. However, the other patient was admitted to the hospital to receive IV steroid infusions. The infusion worked, but the hospital admission qualified it as a serious adverse event.

Based on these events, the SPK-8011 trial will include a prophylactic course of steroids, which management believes will keep the immune responses in check. We'll have to wait to find out if they're right, but a similar steroid course is being used alongside Luxturna, so there's some reason to think that this approach will work. 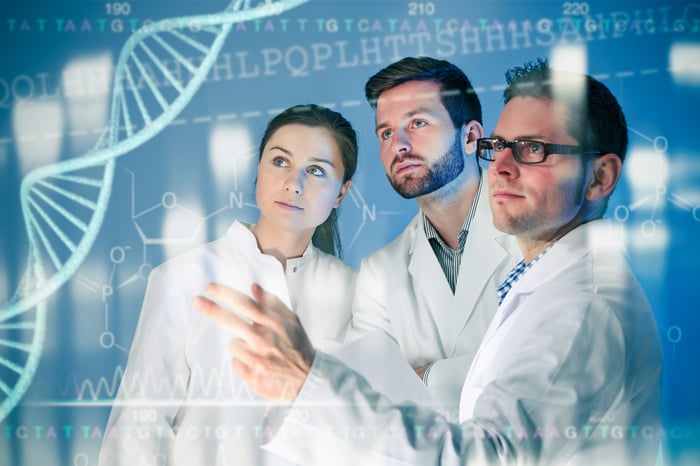 What to watch out for next

BioMarin is conducting two phase 3 trials for its hemophilia A gene therapy and it expects the first of these trials to complete enrollment early next year. Sangamo recently reported top-line results from early-stage trials of SB-525, a therapy that also uses AAV vectors to restore factor VIII production.

According to Sangamo, SB-525 is well tolerated and there haven't been any serious adverse events witnessed so far. One patient achieved factor VIII activity rates above 12%, which is considered to be the cutoff for reducing the risk of bleeds, and a prophylactic, tapering course of oral steroids hasn't been necessary.

Sangamo's going to enroll six more patients, and based on how SB-525 works in them, the company will either add another cohort or advance SB-525 into a pivotal study. Management also plans to unveil more details from its SB-525 trial in December at the American Society of Hematology conference.