Shares of Cloudera (NYSE:CLDR), a software-as-a-service business that focuses on data engineering, data warehousing, and machine learning, rose 21% as of 11:26 a.m. EDT Thursday. The release of better-than-expected fiscal 2019 second-quarter results was the reason for the jump.

Here's a look at the key numbers from Cloudera's second-quarter report that traders are applauding: 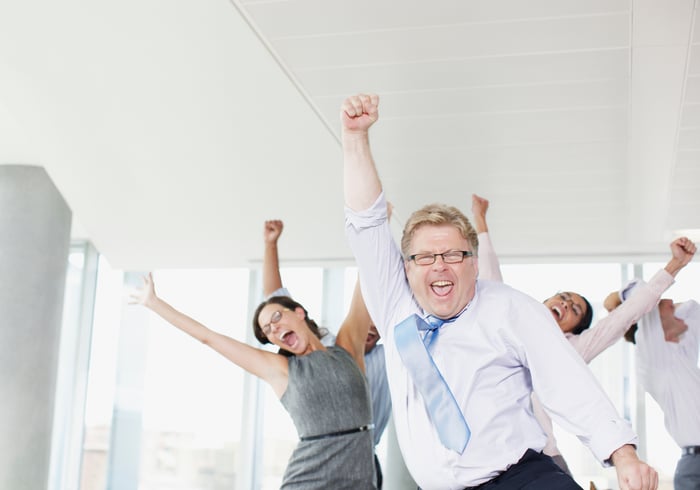 Full-year fiscal 2019 revenue guidance range was also boosted by $5 million, while non-GAAP EPS loss range was reduced by $0.09 per share.

Given the flurry of good financial news, it is easy to understand why shareholders are having a great day.

Today's bullish move should come as some reprieve to Cloudera's bulls, who had to stomach a 40% single-day drop during its last earnings report. While shareholders still haven't been made whole, today's move is certainly helping to close the gap.

On the flip side, it's worth pointing out that Cloudera's total revenue growth rate was lower than its dollar-based net expansion rate. That indicates that the company could be losing business to competitors such as Hortonworks (NASDAQ:HDP), which isn't a great sign. For that reason, I think that investors that are interested in software-as-a-service business are probably better off looking elsewhere for opportunities.