It took a while, but at the end of the day, SunPower Corporation (NASDAQ:SPWR) has received almost everything it wanted from the Trump administration. On Tuesday, the company announced that it will get an exclusion from the 30% solar import tariff that most of its peers are now saddled with. 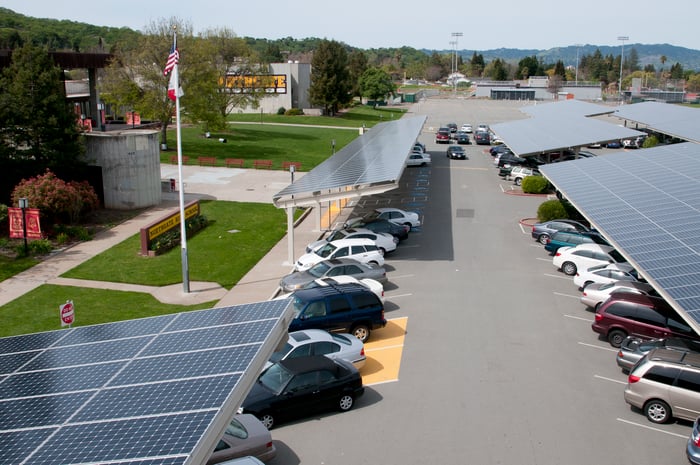