Please ensure Javascript is enabled for purposes of website accessibility
Free Article Join Over 1 Million Premium Members And Get More In-Depth Stock Guidance and Research
By Keith Speights - Sep 25, 2018 at 11:11AM

Shares of Tilray, Inc. ( TLRY ) are jumping today, up 15.3% as of 10:55 a.m. EDT, after the Canadian marijuana producer announced earlier in the morning that it had exported medical cannabis to three hospitals in Australia to help critically ill children suffering from epilepsy. 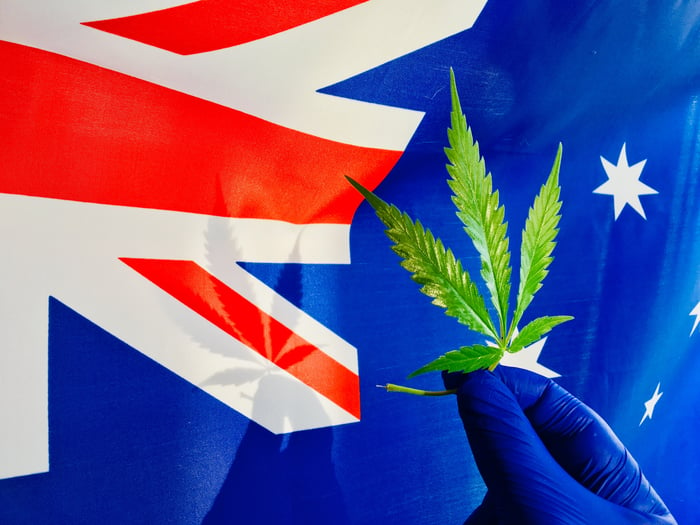 Arcview Market Research and BDS Analytics estimate that the Australian medical marijuana market will generate only around $3 million in sales this year and $48 million by 2022. That's not nearly enough to warrant Tilray gaining close to $1.5 billion in market cap Tuesday morning.

So what's really going on with Tilray's jump today? We're likely seeing continued volatility from a short squeeze that drove the marijuana stock up more than 830% from Aug. 1 through Sept. 19 and the aftermath of that short squeeze ending, which caused Tilray's share price to plunge around 50% over the three-day period prior to Tuesday's rebound.

The best thing for investors to do now is to sit back and take a deep breath. It's best to stay away from Tilray while the stock's wild ride continues.

Over the long run, Tilray should have solid business prospects as medical and recreational marijuana markets across the world open up more. However, the stock's big move today is further evidence that Tilray remains too hot to handle for long-term investors. Don't be surprised if shares jump up and down erratically for a while to come.