The online real estate leader is significantly expanding its addressable market, yet investors have so far failed to notice. 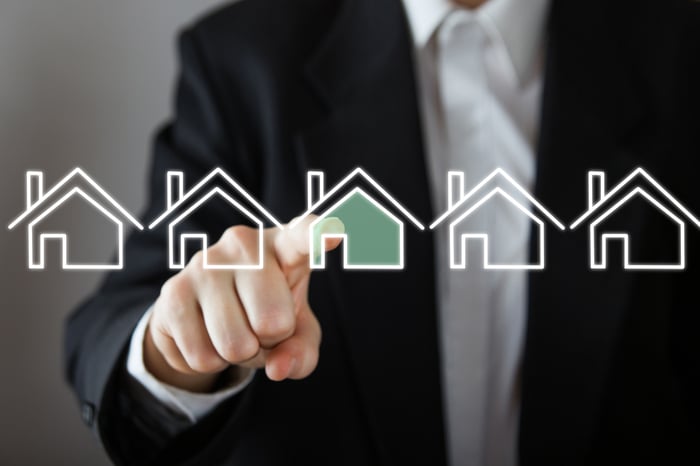