Shares of General Motors (NYSE:GM) popped a good 5.3% in early trading Wednesday. They've since settled down to enjoy a more modest 2.6% gain (as of 12:20 p.m. EDT). That doesn't detract from the magnitude of today's news, however: 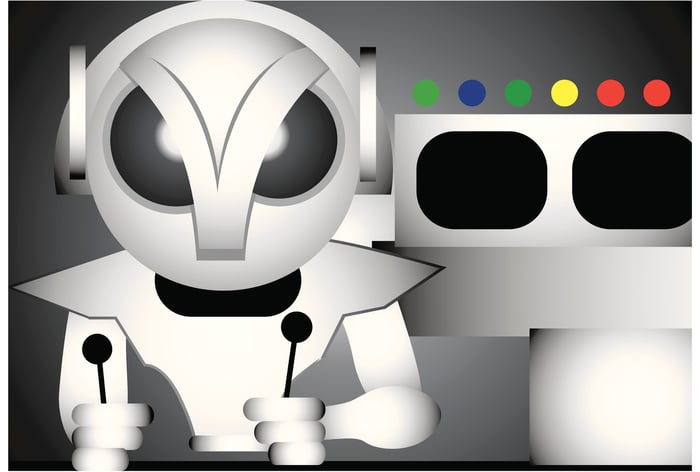 The companies announced the venture Wednesday. Honda will initially invest $750 million in General Motors' Cruise autonomous vehicle (AV) division, followed by investments totaling at least $2 billion over the next 12 years.

Together, the two companies will proceed to "work jointly" to "develop a purpose-built autonomous vehicle for Cruise that can serve a wide variety of use cases and be manufactured at high volume for global deployment."

For investors who've assumed that General Motors' decision to buy Cruise two years ago was as a way to acquire software to install in its Chevrolet Bolt in order to facilitate sales of a GM-built vehicle, this announcement has to come as a surprise. But as GM CEO Mary Barra explained, this is actually "the logical next step in General Motors and Honda's relationship, given our joint work on electric vehicles, and our close integration with Cruise. Together, we can provide Cruise with the world's best design, engineering and manufacturing expertise, and global reach to establish them as the leader in autonomous vehicle technology -- while they move to deploy self-driving vehicles at scale."

Whether that means that Cruise will now aim to build its software into a Honda-built car, a GM-built car, both, or some other combination of the two, remains to be seen. One thing is clear, however: With GM and Honda teaming up to create an alliance that sells 15 million cars a year worldwide, the competitive landscape just shifted.