Shares of Kandi Technologies (NASDAQ:KNDI) have jumped today, up by 13% as of 3 p.m. EDT, after the Chinese electric-car maker announced that two of its vehicles will qualify for the full $7,500 federal tax credit in the U.S. The vehicles in question are the EX3 and K22.

Kandi had announced in June that it was expanding into the U.S., which, while smaller than the Chinese EV market, is still immense and growing. The K22 is a small subcompact vehicle while the EX3 is a compact SUV, and government agencies have confirmed to Kandi that both will qualify for the full $7,500 credit. 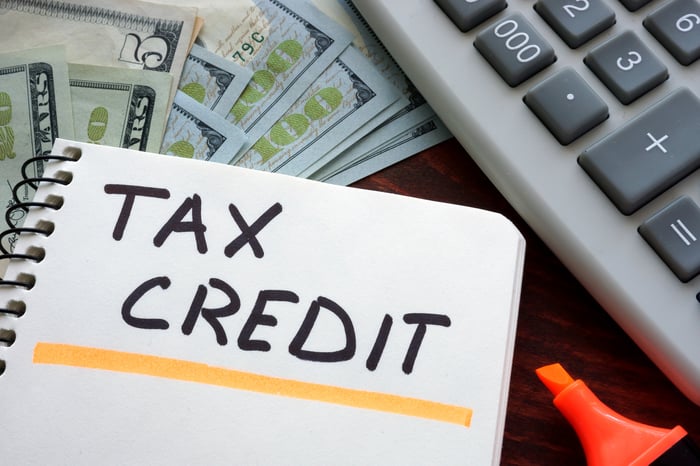 Kandi expects the starting price of the K22 to be less than $20,000 but has not officially announced pricing for the EX3. Each model is expected to have approximately 126 miles of range. The $7,500 federal credit will make the K22 extremely affordable and will also likely offset much of the cost of the larger EX3. The credit has been a boon to automakers selling EVs, as it bolsters demand.

Once an automaker hits 200,000 U.S. EV deliveries, the credit begins to phase out. But with Kandi just getting started in the U.S. market, it has a long way to go until it hits that cap.