Neha Chamaria, Chris Neiger, and Maxx Chatsko
(TMFNehams)
Author Bio
A Fool since 2011, Neha has a keen interest in materials, industrials, and mining sectors. Her favorite pastime: Digging into 10Qs and 10Ks to pull out important information about a company and its operations that an investor may otherwise not know. Other days, you may find her decoding the big moves in stocks that catch her eye. Check back at Fool.com for her articles, or follow her on Twitter. Follow @nehamschamaria
Follow @nehamschamaria

Value investing is exactly what it sounds like: Investing your money when stocks are cheap, or simply when stocks are trading below fair value and have strong upside potential. There could be several reasons why a stock might trade for a bargain, from macro concerns to company-specific challenges. As long as they're a temporary blip and the company is fundamentally strong enough to ride out any storm, you know the stock offers value and deserves your attention.

Three of our Motley Fool contributors have identified a trio of such value stocks you could consider buying right now: Owens Corning (NYSE:OC), Brookfield Infrastructure Partners (NYSE:BIP), and General Motors (NYSE:GM). Here's what makes these stocks so compelling.

Maxx Chatsko (Owens Corning): Wall Street has been none too pleased with the performance of building materials specialist Owens Corning in the first half of 2018. While a stock slide of 40% since the beginning of the year would seem to imply that some aspect of the business went off the rails, the actual explanation is far less entertaining: The company has missed analyst expectations for earnings per share in the last two quarters.

But that's not the same thing as saying the business is struggling. In fact, second-quarter 2018 revenue jumped 14% and net income soared 26% compared to the year-ago period. The "problem" is that EPS came in at $1.09 and analysts expected a whopping $1.45. Put another way, those fancy spreadsheets on Wall Street were really far off and, well, Mr. Market is a stubborn guy. 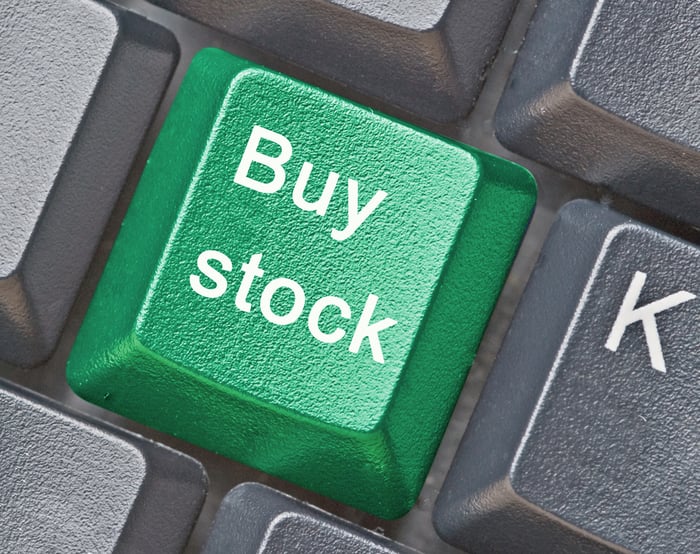 To be fair, Owens Corning has experienced higher-than-expected material costs, which dragged down gross margin in the first six months of the year. But the temporary headwinds don't justify a 40% haircut for shares. That has created an intriguing opportunity for long-term investors.

Owens Corning stock now trades at a 0.88 times sales, 1.45 times book value, and sports a very attractive PEG ratio (a measure of five-year growth) of 0.59. The tumbling share price has also nearly doubled the dividend yield to 1.5%. With management expecting a rebound in material purchasing prices in the second half of 2018 and beyond, this might prove to be one of the best value stocks on the stock market.

A smart bet on infrastructure

Neha Chamaria (Brookfield Infrastructure Partners): Having shed nearly 13% so far this year, Brookfield Infrastructure Partners is now trading for about 12 times trailing-12-month funds from operations (FFO). I consider that value territory, given the company's highly regulated and contracted nature of FFO that should ensure steady growth for years to come and support higher dividends and yield, which currently stands firm at around 4.8%.

What's behind my conviction, you may ask? Several reasons, I'd say. BIP is one of the world's largest owners and operators of infrastructure assets in diverse sectors including utilities, transportation, energy, and telecommunications. As most of the services these assets offer -- such as electricity and gas -- enjoy resilient demand, BIP can earn predictable and stable cash flows year after year. Moreover, the fact that BIP doesn't build these assets but acquires them for low prices gives the company a better return spread.

To top that, BIP has the financial backing of its parent company, Brookfield Asset Management, which itself is an established global asset manager with presence in more than 30 countries.

BIP's growth plans for now look encouraging. Some of the deals in the pipeline include acquisitions of HVAC company Enercare and a Brazil-based data center in partnership, investment in AT&T's 31 data centers, and a stake in Enbridge's Western Canadian natural gas gathering and processing business. That's nearly $1.8 billion going into six new businesses, and this is just the near-term goal. In the long run, BIP is confident it can generate 12%-15% returns on investment and increase dividends annually by 5%-9%. For the income and dividend growth potential, the stock certainly looks like a great investment at current prices.

Chris Neiger (General Motors): Value stocks need to both be inexpensive and offer substantial potential upsides that can't be ignored -- and I think GM easily delivers on both.

First off, GM's shares are trading at less than six times the company's forward earnings, making GM's stock relatively cheap compared to some of its rivals, as well as the broader S&P 500. Cheap is good, but what's promising about GM is the company's early lead in the growing autonomous vehicle market.

Driverless vehicles are expected to create a $7 trillion passenger economy by 2050, and in about 20 years more than one-quarter of worldwide new car sales will be an autonomous vehicle. This is great news for GM, which purchased a driverless vehicle start-up called Cruise Automation back in 2016. With Cruise, GM has quickly become one of the top driverless vehicle companies, according to Navigant Research, and has already mass-produced a fully self-driving car. 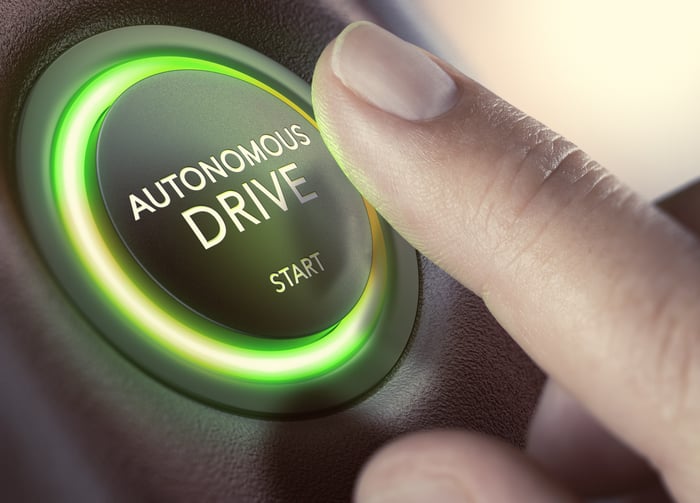 GM's driverless opportunity will likely start small and include an autonomous ride-hailing service that's expected to launch next year. In the meantime, GM is benefiting by building substantial partnerships in this space. Honda Motor Company just invested $750 million in GM's Cruise in a deal that will "fund and develop a purpose-built autonomous vehicle for Cruise that can serve a wide variety of use cases and be manufactured at high volume for global deployment."

Honda is investing $2.75 billion in a partnership with Cruise over the next 12 years, and this funding comes on the heels of a $2.25 billion investment SoftBank Group's Vision Fund made in Cruise back in May.

GM current driverless vehicle, its soon-to-be launched autonomous ridesharing service, and other companies making significant investments in its autonomous vehicle tech should prove to investors that this company is leading the way in this market. And when you factor in GM's cheap valuation right now, I think it makes it a perfect time for value investors to consider the new opportunities this seasoned automaker has ahead of it.