The market malaise is ongoing for toy makers, as consumers continue to mourn the death of Toys R Us, the final big-box retailer dedicated exclusively to toys. Last quarter, Hasbro (NASDAQ:HAS), the leading purveyor of play, gave investors a boost of confidence by reporting better-than-expected financial results, though the numbers still trailed the prior year's showing.

Hasbro has long believed the worst would be over within the first two quarters of 2018, so all eyes will be on the company's third-quarter results, which are scheduled to be released before the market open on Oct. 22. Given the uncertainty in the industry, let's look at Hasbro's recent results and see what's in store for the storied toy maker. 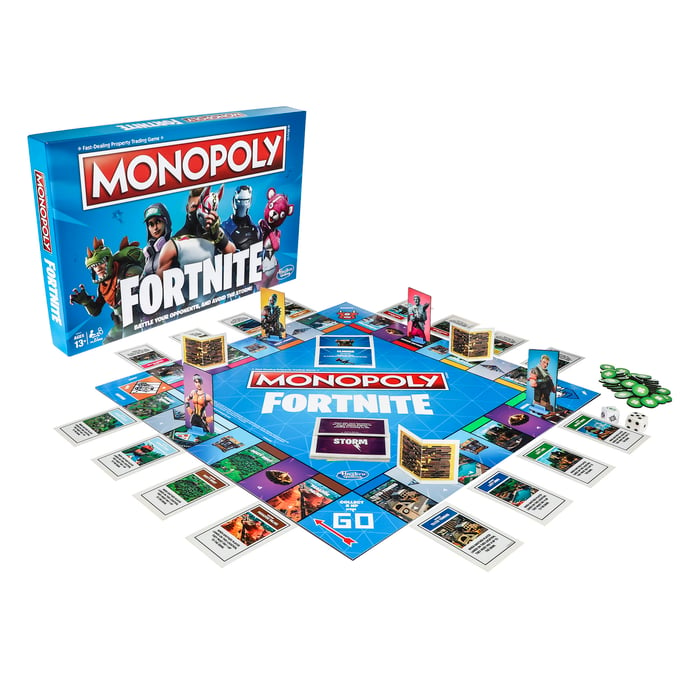 When Hasbro reported its second-quarter results in July, investors got some much-needed relief, as the better-than-expected performance provided them with hope that the worst was over. Hasbro reported sales of $904 million, and while that was a 7% decrease year over year, it was much better than analysts' consensus estimates of $844 million. Earnings per share of $0.48 also declined by 9% compared to the prior-year quarter, but significantly exceeded the $0.29 per share mark expected by analyst.

The year-over-year declines were largely the result of the shuttering of Toys R Us, though the bankruptcy of a French retailer and general weakness in Europe also contributed to the lower results. Hasbro isn't sitting around waiting for things to improve, but has been taking a proactive approach, working with other stores to fill the gap left by the dearly departed retailer.

This approach has reportedly added 21,000 new doors of retail to the mix and focused Hasbro on building out its omnichannel capabilities to include more dollar stores, gaming retailers, sporting-goods stores, and drugstores -- all while increasing its presence in traditional retail stores and further expanding its e-commerce footprint.

Hasbro has also continued to take advantage of the weakness in its stock price by spending nearly $113 million in share repurchases thus far in 2018. Considering that Hasbro only spent $151 million and $150 million to buy back shares in 2016 and 2017, respectively, this marks a significant acceleration from years past, as this announcement was made only halfway through the year. Look for more share repurchases in the just-completed quarter.

Some analysts have become increasingly bullish on Hasbro in recent months, with Eric Handler of MKM Partners saying that the company is among the strongest in the industry and laying out a number of reasons he thinks investors may be underestimating Hasbro's opportunity over the next couple of years.

Hasbro hasn't provided specific guidance for several quarters running in the wake of the uncertainty caused by the loss of Toys R Us. For their part, analysts are calling for revenue of $1.72 billion, a decline of 4.3% year over year, and earnings per share of $2.25, an increase of 7.7% from the prior-year quarter.

It's important to remember that while the worst may be over, Hasbro has indicated that the lingering overhang from Toys R Us could potentially last into the end of 2018 and beyond. I expect to see consistent improvement over the remainder of the year, and believe the potential exists for another surprisingly positive report this quarter.

Will Hasbro's Road to Recovery Continue When It Reports Earnings Next Week? @themotleyfool #stocks $HAS Next Article
Current