Monday was another mixed day on Wall Street, as most major large-cap indexes posted losses even as the tech-heavy Nasdaq Composite again bucked the downtrend and traded higher for much of the session. Early optimism about the possibility of a Chinese economic recovery gave way to more concerns about rising U.S. interest rates and the midterm elections, and investors are worried that corporate earnings growth could face an abrupt slowdown once tax savings from reform efforts late last year are finally fully baked into company results. Yet despite that anxiety, some stocks posted solid gains, and American Railcar Industries (NASDAQ: ARII), PetMed Express (NASDAQ:PETS), and Dynavax Technologies (NASDAQ:DVAX) were among the best performers on the day. Here's why they did so well.

American Railcar gets an offer it can't refuse

Shares of American Railcar Industries soared 51% after the maker of hopper and tank cars for railroads said that it had accepted a buyout bid from private equity investor ITE Management. The $1.75 billion deal will pay American Railcar shareholders $70 per share, a 51% premium compared to where the stock closed Friday afternoon. CEO John O'Bryan praised the deal, noting that he "would like to thank Icahn Enterprises for its support and guidance over the years." Icahn Enterprises and activist investor Carl Icahn have had a controlling interest in American Railcar for years and have helped explore ways to enhance shareholder value, and today, those efforts paid off with a huge victory. 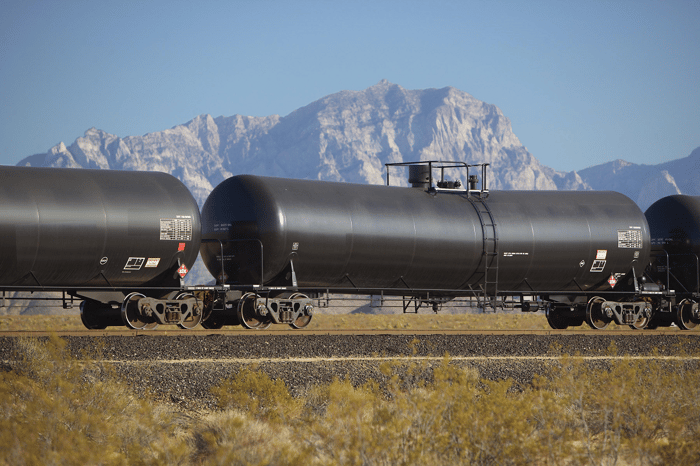 PetMed Express stock leapt 9.5% in the wake of the release of the company's fiscal second-quarter financial report. The pet pharmaceutical specialist said that revenue rose 7% from year-ago levels, prompting a 23% jump in net income. Reorder activity was especially strong, with sales among reordering companies climbing 11%. PetMed has high hopes of building on its recent upward momentum, with CEO Menderes Akdag expecting that "for the remainder of fiscal 2019, we will continue to focus on sales growth and improving our service levels." The news came as a nice surprise after a big disappointment last quarter sent shares sharply lower back in July.

Dynavax gets a win

Finally, shares of Dynavax Technologies gained 11%. The vaccine maker reported over the weekend that clinical results from an early- to mid-stage clinical trial investigating its SD-101 compound as part of a combination therapy for advanced melanoma patients were promising. Preliminary efficacy results included a 70% overall response rate, and the treatment's safety profile was encouraging as well, with adverse events largely limited to mild to moderate flu-like symptoms. After the pounding that Dynavax shares have taken recently, today's move provided some momentary relief, but shareholders still need the company to have more successes before they'll regain full confidence in Dynavax's future.