Let's take a closer look at what drove these results, and what we can expect in the coming quarters. 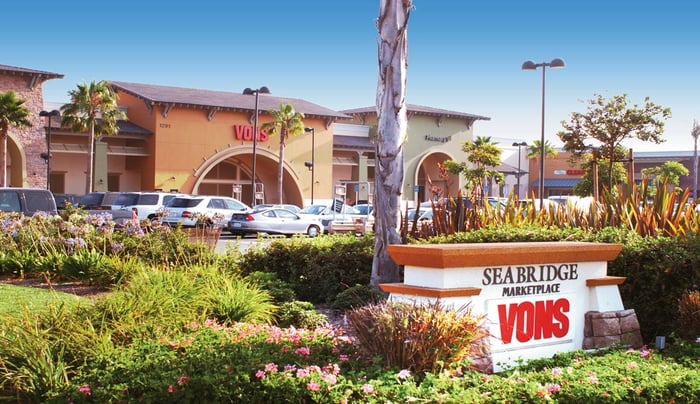 Demand for space across our portfolio remains robust, and we continue to work hard at making the most of it. During the third quarter we increased our portfolio lease rate to a new record high for the company, and again achieved growth in same-center NOI [net operating income] and same-space releasing spreads. Along with advancing portfolio operations, we also strengthened our financial position, raising equity during the third quarter while retiring mortgage debt and reducing our credit line balance. We look forward to a solid finish to 2018.

During the subsequent conference call on Wednesday morning, Tanz elaborated on his comments last quarter regarding improving sentiment for the acquisitions market:

In terms of acquisitions, market conditions had begun to show signs of becoming favorable again; however, the record jump in interest rates has brought back the uncertainty that we saw in the marketplace during the first half of the year. Therefore, we continue to be cautious and patient.

Finally, Tanz noted that the company's FFO and same-center NOI are near-term-facing headwinds from a combination of unusually slow permitting processes with various municipalities, and, consequently, extended downtime between leases.

After coupling those factors with the dilution from the new shares issued during the quarter, Retail Opportunity Investments now expects full-year 2018 FFO to be in the range of $1.13 to $1.15 per share, a modest reduction from its previous outlook calling for $1.16 to $1.20.

In any case, its short-term challenges notwithstanding, Retail Opportunity Investments' long-term thesis continues to hold. But it's no surprise to see the stock pulling back as the market absorbs this report.