Radio-frequency identification solutions provider Impinj (NASDAQ:PI) reported its third-quarter results after the market closed on Oct. 29. The company returned to growth following a yearlong channel inventory correction that led to steep revenue declines. Impinj now expects to return to more typical unit volume growth, although it may be a while before the bottom line fully recovers. 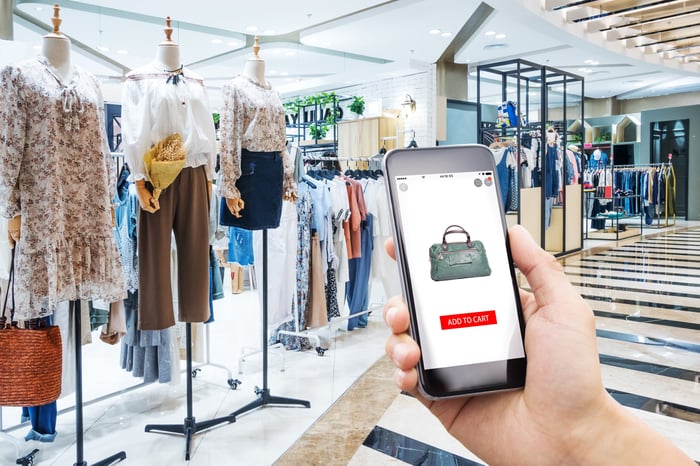 CEO Chris Diorio discussed the company's opportunity in retail: "Retail apparel roughly is about 10% penetrated. So there is huge upside on the retail apparel side and then adjacencies, for example, the beauty, cosmetics, use cases and other items in retail, home goods and others offer further opportunities beyond the retail use case."

Impinj's revenue is set to grow by nearly 20% year over year in the fourth quarter, although that's on top of a steep double-digit decline in the prior-year period. Impinj was growing at a 40%-plus rate prior to the inventory correction, and Diorio's comments suggest that a return to that level of growth may be in the cards.

Profitability is still a problem. Impinj lost money on every basis in the third quarter and will do the same in the same in the fourth quarter. The numbers will move in the wrong direction based on the company's guidance, although seasonality is likely playing a role.

With the channel inventory correction finally over, Impinj should start looking like a growth company again.