Shares of Take-Two Interactive (NASDAQ:TTWO) jumped as much as 12.3% in trading Tuesday after the company reported sales for its critical game Red Dead Redemption 2. Shares held gains most of the day and ended trading 11% higher than yesterday's close. 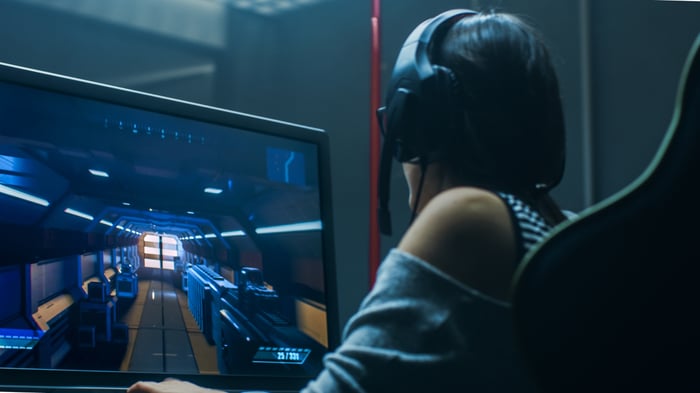 For context, Activision Blizzard's Call of Duty: Black Ops 4 recorded $500 million in sales in its first three days, so Red Dead Redemption 2 is outperforming one of the most popular games in the industry's history.

This was the biggest game launch Take-Two Interactive had scheduled in 2018, so it's critical it was a hit. Investment bank Piper Jaffray had estimated the game would only generate $400 million to $500 million in sales, so this was a big launch given that context. The next measuring stick will be Take-Two's fourth-quarter results, which will include Red Dead Redemption 2's launch; they may be much better than previously expected.