Please ensure Javascript is enabled for purposes of website accessibility
Log In Help Join The Motley Fool
Free Article Join Over 1 Million Premium Members And Get More In-Depth Stock Guidance and Research
By Brian Feroldi – Nov 2, 2018 at 10:37AM

After the company reported third-quarter results, shares of Adamas Pharmaceuticals (ADMS), a commercial-stage biopharma focused on chronic neurological disorders, fell 23% as of 11:20 a.m. EDT on Friday.

Here's a look at the key numbers from the third quarter: 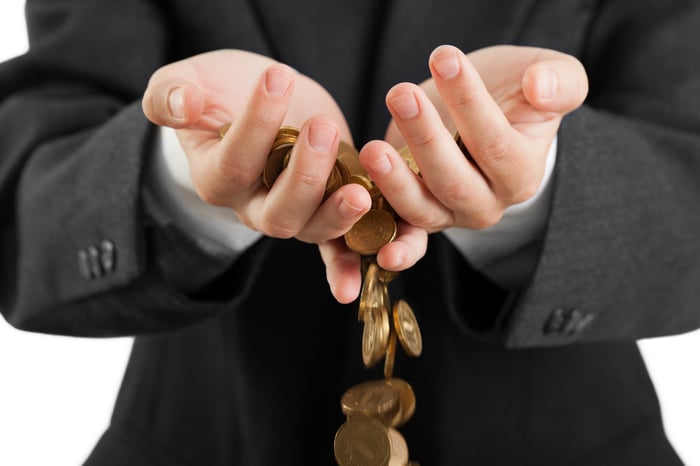 In a separate news item, Adamas' shares were given a "buy" rating by Cowen today, and a price target of $30 has been set.

So if the results were strong and the company received a "buy" rating, why are shares down today? The answer to that question isn't clear at this time, but it is possible that investors still don't know how much the FDA approval of Osmotica Pharmaceuticals and Vertical Pharmaceuticals' drug Osmolex will impact Gocovri's sales in the long run. That concern has been weighing on the share price all year, so it's possible that today's price action is just a continuation of that narrative.

Another potential nitpick from Wall Street might be that the rate of new prescribers isn't as robust as expected When pressed on this issue on the call with investors, management stated that they were deliberately targeting a greater penetration rate within the highest-volume offices.

Either way, the net result is that shareholders are having another tough day.

Given the upbeat sales results and falling share price, today is likely to be a frustrating day for Adamas' bulls.

On the call with investors, management said that it remained "confident" in its ongoing patent enforcement action against Osmotica. However, the company didn't have any news to share with investors at this time.

There's not much that Adamas' bulls can do about today's share price action beyond waiting for the sentiment to turn. That should happen eventually if Gocovri sales continue to grow and the potential threat from Osmotica proves to be overblown.