Adamas Pharmaceuticals (ADMS), a chronic disease specialist, can't seem to catch a break. Despite beating Wall Street's expectations for its third-quarter revenue, the drugmaker's shares continued their year-long slide last month by losing 39% of their value, according to data from S&P Global Market Intelligence.

Adamas' shares are now down by a staggering 71% since the full commercial launch of its Parkinson's disease drug, Gocovri, last January. The market seems to be dismayed by the drug's fairly slow adoption rate -- even though its current run-rate of about $33 million in sales for the whole of 2018 is almost perfectly in line with Wall Street's and the company's pre-launch projections. 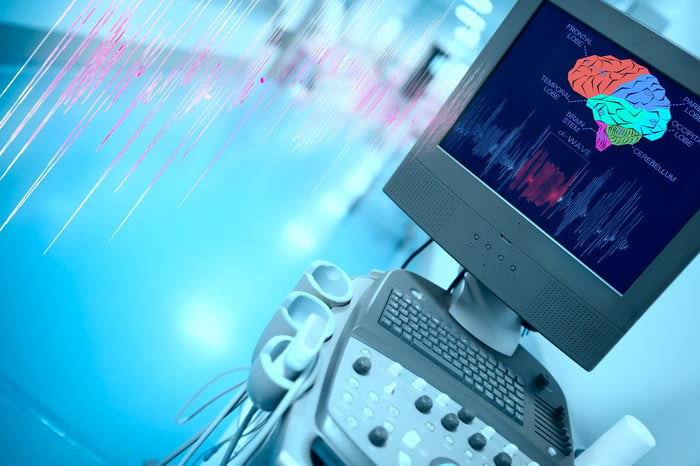 If Gocovri is performing up to par, why is the market thrashing Adamas' stock this year? While a lot has been made about the potential competitive threat posed by Osmotica Pharmaceutical and Vertical Pharmaceuticals' Osmolex extended-release tablets, there is an alternative -- and arguably more satisfying -- explanation for the stock's weakness in 2018.

As things stand now, Adamas' shares are trading at about 3.5 times the company's forward-looking sales for 2019. That's a fairly typical valuation for an early commercial-stage biotech -- implying that Adamas' shares were simply overvalued prior to this sell-off.

On the flip side, investors are probably wondering why the market isn't willing to assign Adamas a much richer premium if Gocovri truly is a blockbuster drug in the making. The fact of the matter is that market conditions have changed abruptly this year. Most biotechs are no longer garnering sizable premiums based on their longer-term financial outlook. Instead, the market has been focusing almost exclusively on near-term revenue projections when doling out valuations this year -- especially in the past few months. Adamas, for its part, appears to be simply falling victim to this marketwide trend.

The Probable Reason Why Adamas Pharmaceuticals Inc. Is Down Big Today