Safety Insurance Group (NASDAQ:SAFT) safely sailed through its third quarter. The Massachusetts-based insurer reported that lower insurance losses and taxes helped it earn $27.1 million in non-GAAP operating income, up from $16.4 million in the same period a year ago.

Safety's third quarter: By the numbers

While it's easy to be critical of measures that don't follow GAAP convention, Safety's non-GAAP measure of operating income isn't one you should worry about. 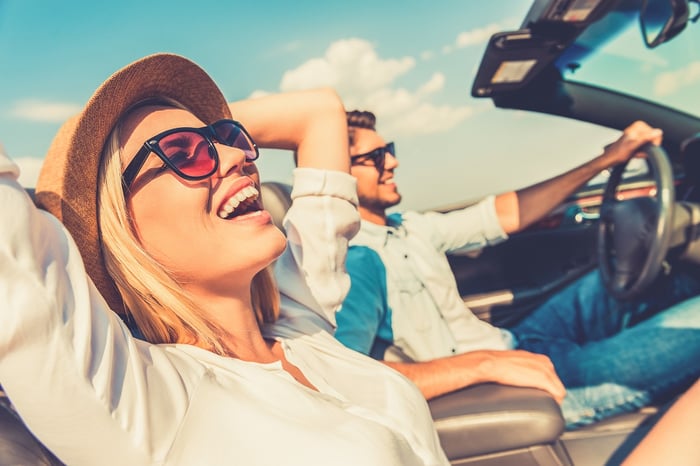 Safety's simple business model (insuring drivers, homeowners, and some businesses in just a handful of states) means that there are rarely many surprises from quarter to quarter. Here are the highlights of its most recent quarterly report: 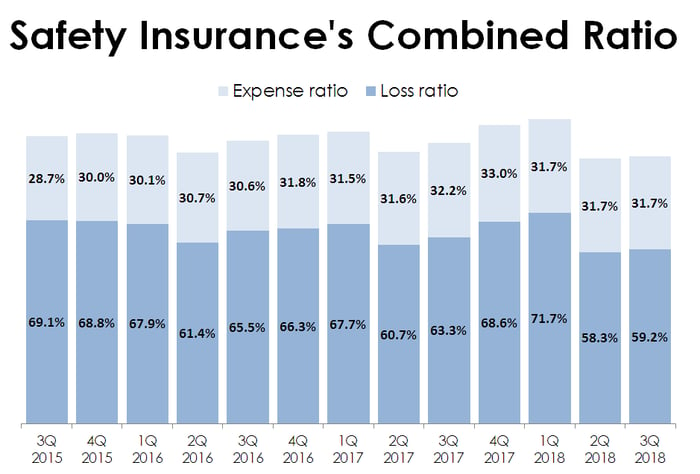 As a car and home insurance company that writes insurance in Massachusetts, New Hampshire, and Maine, Safety Insurance enjoys a seasonal reprieve from costly weather events during the warmer summer months. Historically, the first and fourth quarters of the year tend to bring more severe losses, as plunging temperatures make for slick roads, caved-in roofs, and busted pipes.

Barring a particularly warm winter, it's almost certain that Safety's underwriting results will deteriorate in the next two quarters, a seasonal pattern that has existed for the duration of its life as a public company. That said, with a sub-91% combined ratio in each of the past two quarters, Safety certainly did well while the sun was shining.