The company beat on earnings, but sales miss and payouts surge.

Safety Insurance Group (SAFT 0.85%) stock is down 5.4% as of 1:10 p.m. EDT, despite reporting earnings that appear to qualify as an "earnings beat" last night.

Expected to report profits of $0.85 per share on revenue of $205 million, Safety Insurance said it earned $1.01 per share -- despite net earned premiums totaling only $198.4 million. 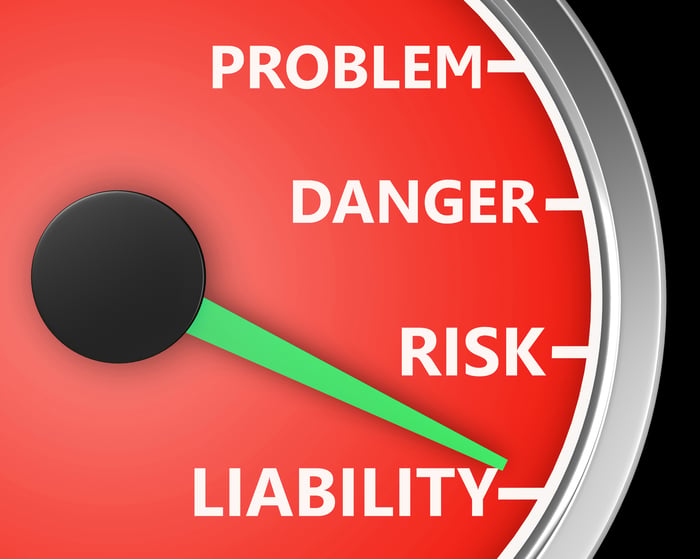 Why is this bad news? For one thing, even Safety Insurance's earnings beat represented a 46% decline in profits year over year. And for another, while earning more than expected on less revenue than expected might sound like a good thing, it also means that business wasn't exactly booming at Safety Insurance last quarter.

On top of that, Safety Insurance reported that its "combined ratio" for the quarter leapt sharply to 98.7% from just 90.9% a year ago. (In the insurance industry, you want that number to be as low as possible because the higher it goes, the more money the company is paying out in claims than it's taking in as premiums).

Were this a one-time event, that might not be a huge deal -- but this is the second quarter in a row that we've seen combined ratios rising at Safety Insurance.

As for what comes next, Safety Insurance management didn't give guidance for what to expect in coming quarters, but analyst estimates weren't looking particularly optimistic even before yesterday's report.

According to Yahoo! Finance, when all's said and done next quarter, Safety Insurance is only expected to earn about $4.90 per share this year -- 20% less than last year -- and not a lot to support a stock trading for nearly 20 times earnings.