A relatively wet but warm fourth quarter in the Northeast United States helped Safety Insurance Group (SAFT 3.23%) earn $18.3 million in the fourth quarter of 2018, a 62% improvement over the year-ago period.

On a basis that excludes the ups and downs of Safety's investment portfolio, it earned about $28.1 million, a 167% increase over the fourth quarter of 2017. Here's what shareholders should know about Safety's fourth-quarter results. 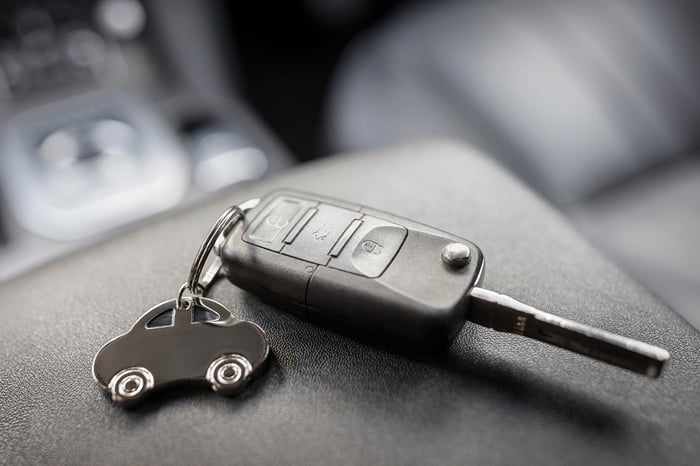 Safety Insurance Group is more auto insurer than anything else, as it generates less than 30% of its premiums from other lines of insurance like homeowners and umbrella and business policies. That said, almost all of its insurance lines share one risk in common: the weather.

Historically, the first quarter of the year can be a trouble spot for Safety, as low temperatures, snow, and ice destroy personal and business property and make for treacherous driving conditions. Nearly two-thirds of the way into the first quarter, weather conditions in its home market of Massachusetts have been favorable so far.

Boston experienced a "snow drought" for much of January. Winter storms headed toward Massachusetts this week will cover the state in snow, but even the hardest-hit areas will see about 6" of snow, which is just another February day for a state that's used to the cold. With any luck, Safety Insurance may escape the first quarter of the year without any particularly large losses.

Underwriting has never been a problem at Safety Insurance, which, more often than not, posts an underwriting profit in any given year. Rather, the biggest challenge is growing its profitable book of business. In the fourth quarter, net earned premiums increased just 1% year over year. Given that the company regularly receives approval to increase rates on auto and homeowners policies, the pedestrian increase suggests Safety is slowly losing customers -- albeit very slowly.