The company's third-quarter earnings and guidance for slowing unit sales are causing shares to slide.

Shares in Nevro Corp. (NVRO 0.99%) tumbled 16.9% on Tuesday after the company reported third-quarter financials that were shy of consensus estimates.

The company's Senza is a device that uses neurostimulation of the spinal cord to reduce chronic pain in patients. In Q2, revenue was $96 million, up 23% year over year, and earnings per share (EPS) were recorded as a loss of $0.35, which was $0.04 lower than analysts were expecting. 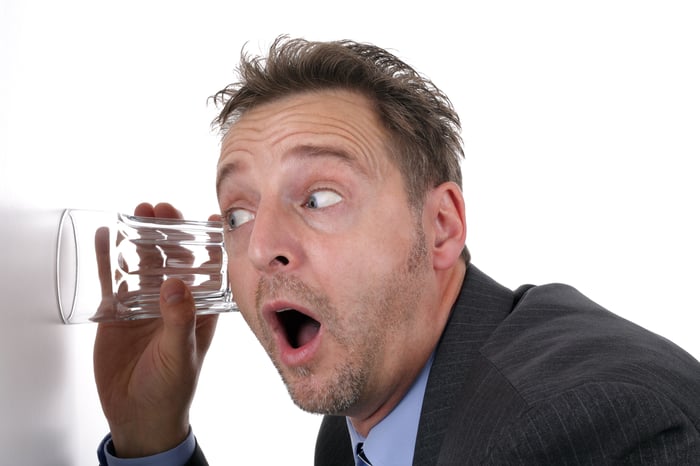 The flat sequential performance in the quarter has management saying it now expects its full-year sales to be at the low end of its prior guidance of between $385 million to $390 million.

During the company's third-quarter conference call, management indicated that unit growth has slowed markedly to a single-digit pace, and that slowdown is likely to continue.

That's discouraging when you consider Nevro's operating costs are increasing faster than sales. Last quarter, operating expenses were $76.5 million, up 23% from the same quarter last year. It's also disappointing because the company's got some other overhangs, including turnover in its sales team, that would be less worrisome if sales were growing more quickly.

If the slowdown persists and losses continue, it could pressure Nevro's balance sheet. A cash crunch isn't imminent because the company has $258 million in cash, cash equivalents, and short-term investments, and $150 million in long-term debt exiting September, but investors will still want to watch cash burn from here if the company's spending continues to grow more quickly than revenue.